A couple of promising, new female singer-songwriters from Scandinavia I found in 2011 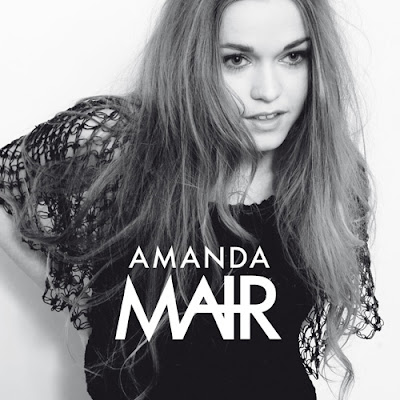 (Her lyrics are so mature considering she's still a teenager. I'm excited to hear her debut album, hopefully out in 2012) 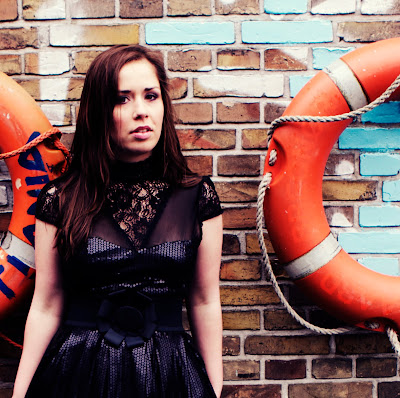 (If you like Fiona Apple's sound, I think you'll like Ida Gard's songs. Pretty impressive album for an independent artist. If you want to buy her debut album, details are on youtube)

(Also check out the track, The Worst Of Me, which I'm adding to my upcoming top acoustic songs of 2011 list)


Let me know what you think of the music in the comments below!
Posted by Chris at Wednesday, December 14, 2011

Email ThisBlogThis!Share to TwitterShare to FacebookShare to Pinterest
Labels: Songs for your iPod, Songs from 2011