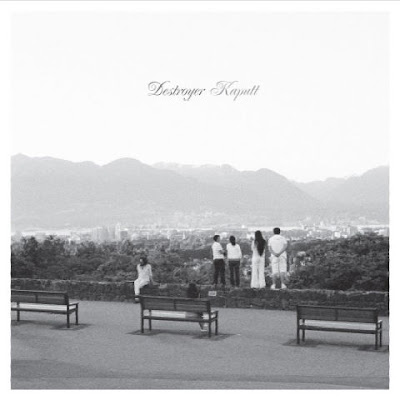 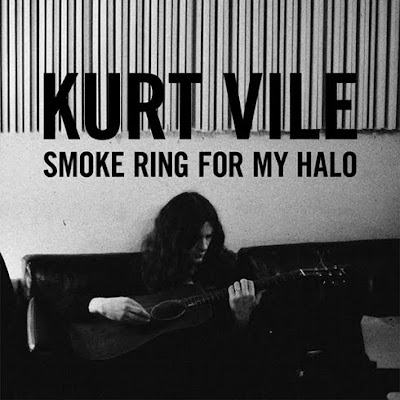 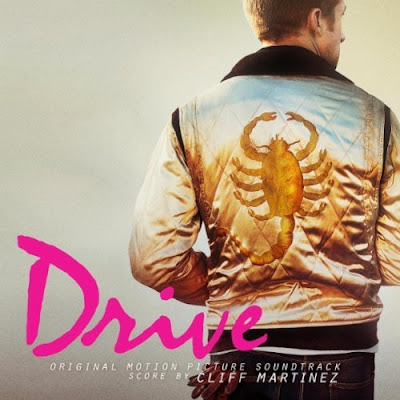 (What can I say that hasn’t already been said? I have to admit the outbursts of violence put me off loving the movie, and I ended up only liking it. The soundtrack however I can’t get enough of, and the hazy dreamy tracks fit my taste perfectly)
Favourite tracks:
A Real Hero - College feat. Electric Youth
Under Your Spell - Desire
Nightcall – Kavinsky 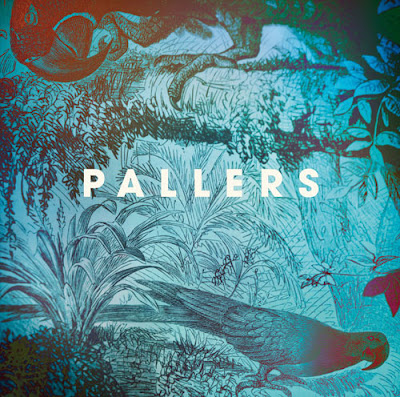 (Under the radar electronic album from Sweden. I feel these guys deserve more credit and attention than they're currently getting. You could argue the songs are a little similar, but the album is easy to listen to all the way through!)
Favourite tracks:
Humdrum
The Kiss
Another Heaven
Come Rain, Come Sunshine 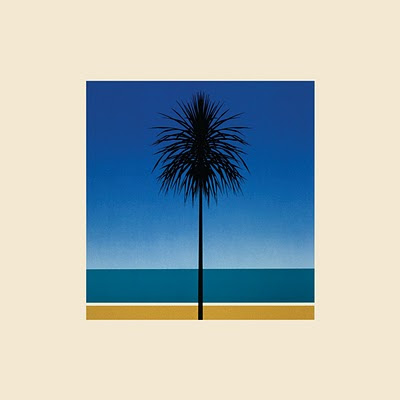 6.)
A Turn In The Dream Songs - Jeffrey Lewis 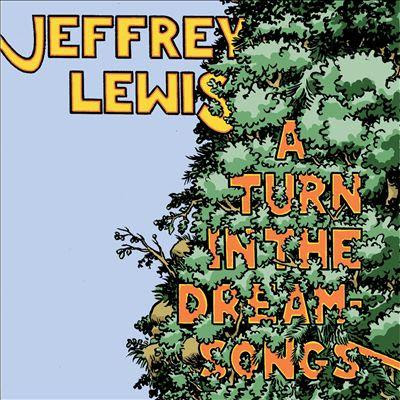 (American singer-songwriter. He’s a talented lyricist! You get the feeling he has really experienced what he‘s singing about, and a lot of effort has been put into each tune. He kind of jokes around on the LP how he ought to be more famous ( :
Favourite tracks:
Time Trades
Cult Boyfriend
How can it be
Krongu Green Slime
So What If I Couldn't Take It
Try It Again 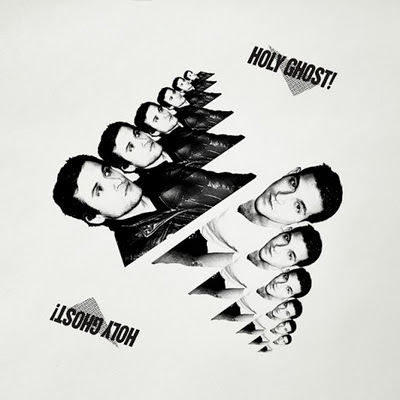 (A pop album that is just so catchy that I love it to bits. And redemption for Michael McDonald after he was crucified by Judd Apatow)
Favourite tracks:
Wait and See
Some Children (feat. Michael Mcdonald)
Say My Name 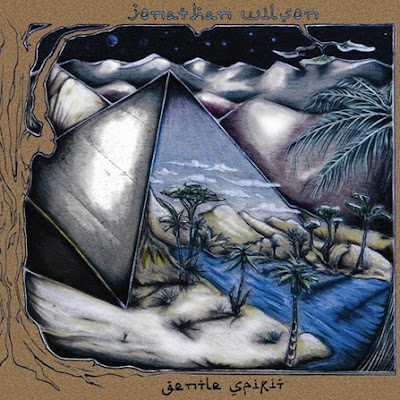 (A throwback to the Pink Floyd and Neil Young sound of the 1970s, Wilson's 2nd LP has a number of strong tracks. I'm surprised so few music sites are mentioning a truly under-appreciated album of 2011. I definitely want to find his debut album as soon as possible. Works best by listening to the LP in its entirety)
Favourite tracks:
Natural Rhapsody
Gentle Spirit 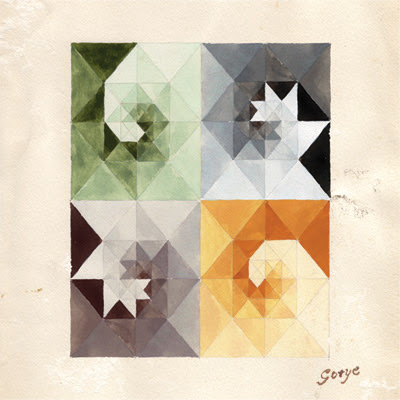 (Up there for me with the very best pop/rock LPs released in 2011. I think the LP will sell very well, it hits US stores in January 2012)
Favourite tracks:
Giving Me A Chance
Dig your own hole
Somebody that I used to know
Smoke and Mirrors
Don't Worry We'll Be Watching You 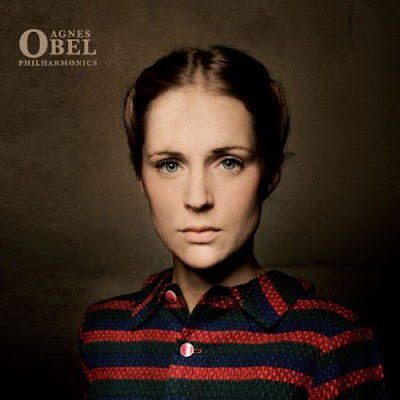 
Albums 11-
Towards the Sun - Alexi Murdoch (reissue)
An Argument With Myself - Jens Lekman
Magic - Sean Rowe (reissue)
Shapeshifting - Young Galaxy
Blouse - Blouse
A Creature I Don't Know - Laura Marling
A I A : Alien Observer – Grouper
All Eternals Deck - Mountain Goats
Ashes and Fire - Ryan Adams
Apocalypse - Bill Callahan
All Of It Was Mine - The Weather Station
Helplessness Blues - Fleet Foxes
Submarine - Alex Turner
Burst Apart - The Antlers
Knees, Feet & The Parts We Don't Speak Of - Ida Gard
Fathers Be Kind - Ivan and Alyosha
Hymns From Nineveh - Hymns from Nineveh
Southerner - Trent Dabbs
You Are All I See - Active Child
We Must Become the Pitiless Censors of Ourselves – John Maus
Vanity Is Forever - Geoffrey O'Connor
Marissa Nadler - Marissa Nadler
Red Planet - Arborea
Nothing Is Wrong - Dawes
Move Like This - The Cars
The Deep Field - Joan As Police Woman
The King of Limbs - Radiohead
Grace for Drowning - Steven Wilson


Any thoughts on my top albums? Which of the LP's did you enjoy? Have I missed any great albums? Has 2011 been a good year for music in your opinion? Share your views in the comments below
Posted by Chris at Tuesday, December 27, 2011

Email ThisBlogThis!Share to TwitterShare to FacebookShare to Pinterest
Labels: My top 10 albums from 2011, Songs from 2011