When I say classic, in this case everything older than 2010. Oddly, I've hardly reviewed any of the below titles yet. 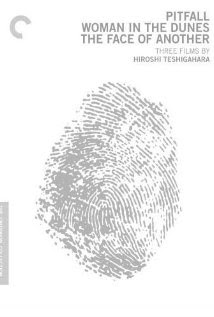 (A lot of buzz currently for Almodovar's new film The Skin I live In. Watch The Face of Another for a similar atmosphere, only its Japanese) 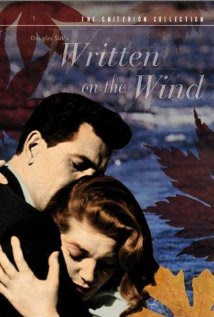 (I got hold of a box set of director Douglas Sirk's films, this one definitely impressed me a lot. A powerful story about a rich family, who in spite of money are not happy. The mysterious title is also part of the soundtrack: “our night of stolen bliss was written on the wind) 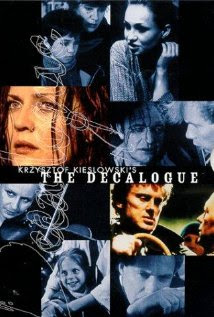 (I finally got around to watching and loved it! Some of the best made for TV programmes ever made. Each one hour episode is about one of the ten commandments. Everyone should see Kieslowski's masterpiece at least once in their life. I'm going to review each part in 2012.) 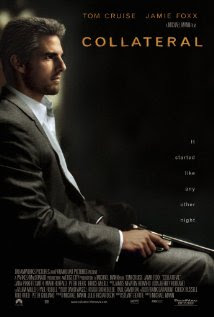 (Say what you will about Tom Cruise, for my money he's a talented and underrated actor. Again he delivers in Collateral as a hit man on the run. I don't know why I love Collateral, I just do. Maybe it’s the dialogue in cars thing I enjoy.) 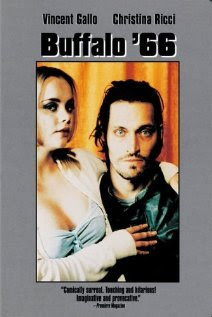 (Haven’t seen any film quite like this underrated indie. Don’t judge the film on the dreadful trailer. I found it very original, and that says a lot, as I have seen a ton of independent films.) 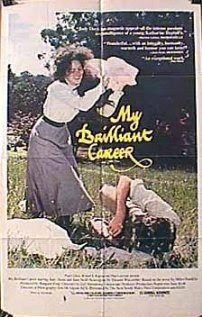 (A forgotten Australian film more people should watch. Has a terrific script that I could really identify with at this point in my life) 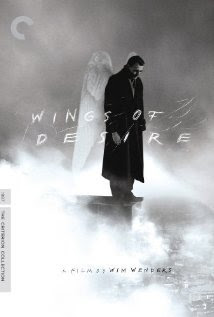 (An atmosphere like no other film I know. Like a poem set to moving images. A classic.) 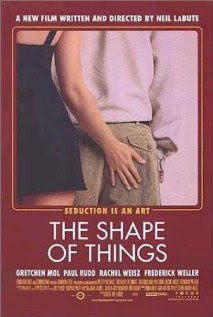 (Dialogue-driven comedy/drama. The pay-off means its not a film I'd see a bunch of times, but the first watch blew me away. Says a lot of smart stuff about relationships.) 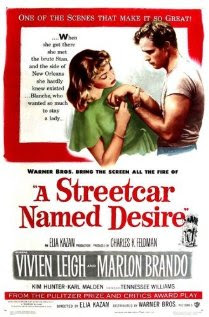 (Great acting, interesting characters. I got into some of Tennessee Williams' plays during the year, his characters kind of have a timeless quality. Another Tennessee Williams play turned into film I enjoyed features on my honourable mentions list below, The night of the iguana (1964) 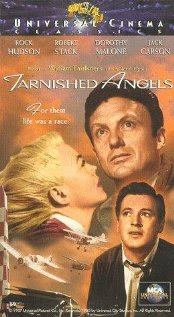 (The poster lies, its black and white. Actually has almost the same cast as number 2 on my list Written on the wind. Another Douglas Sirk directed film. Story a little confusing at times, but loved the scenes between Rock Hudson and the woman, very endearing and romantic stuff. Plus, the flying scenes were well-done. A rare mix of action and intimate dialogue. Currently unavailable on DVD, you can watch it on youtube

Any thoughts on the list above? What were your favourite classic or older films watched for the first time in 2011?
Posted by Chris at Friday, December 23, 2011