in Memory of Chip Lary from Tips from Chip 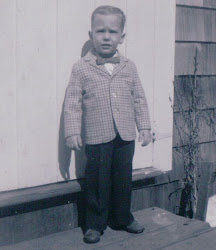 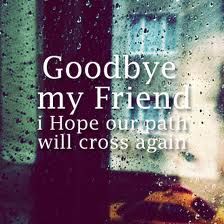 I decided to step out of blog retirement briefly to express my sadness at the passing of blog friend Chip Lary from Tips from Chip. I don't know the details surrounding his death, except he recently wrote of surgery and removal of his gallbladder. Two family members commented on his site that he passed away on April 21, 2016.

Chip worked as a Project Manager. In his free time he was a film buff and completist, working his way through various film lists, which he wrote about on his site. He was a frequent visitor to my blog and other film blogs and expressed a keen interest in other people's writing. If you asked him a question he provided insightful answers. He also had a good sense of humor.

As far as I know he was not yet 50 years old, so he died far too young. Very sad to lose someone I considered a friend. Chip's death affected me deeply because I had interacted with him for several years. The blogosphere will not be the same without him. Chip will be missed by family and friends.

Other tribute posts:
Steve at 1001plus
Msmariah at A Space Blogyssey 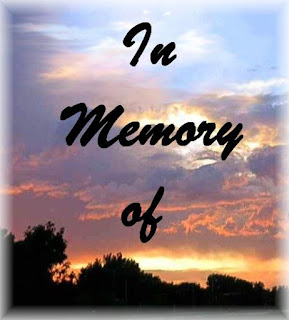