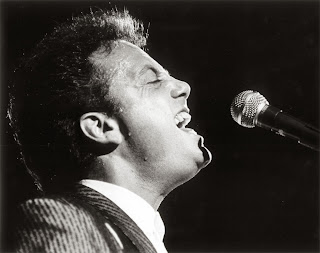 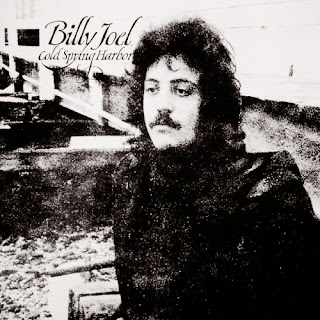 Album: Cold Spring Harbor (1971)
His debut record. Through an error in the album's mastering, the songs played slightly too fast, causing Joel's voice to sound unnaturally high (a semitone higher—Joel joked that he sounded more like one of The Chipmunks than himself.) In a 2011 interview, Joel stated that despite the re-mix, he believes that the album still does not sound very good.

Thoughts: Not his best album. It has that very 70s sound (Elton John, Cat Stevens, Jim Croce, James Taylor), it feels like Billy Joel hadn’t found his own voice yet.

Favorite tracks: Everybody Loves You Now 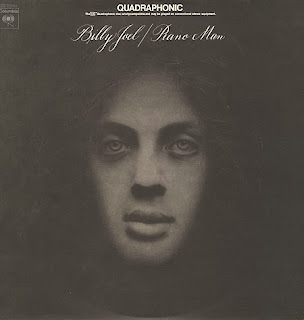 Album: Piano Man (1973)
His breakthrough album. The single "Piano Man" is perhaps his most well-known song, a fictionalized retelling of Joel's days as a lounge singer in Los Angeles.

Thoughts: The album is a bit corny and unintentionally funny at times, but he plays the piano well.

“Now John at the bar is a friend of mine
He gets me my drinks for free
And he's quick with a joke or to light up your smoke
But there's someplace that he'd rather be
He says, "Bill, I believe this is killing me.
As the smile ran away from his face
Well I'm sure that I could be a movie star
If I could get out of this place"

And if you can't understand why your world is so dead
And why you've got to keep in style and feed your head
Well, you're twenty-one and still your mother makes your bed
and that's too long... 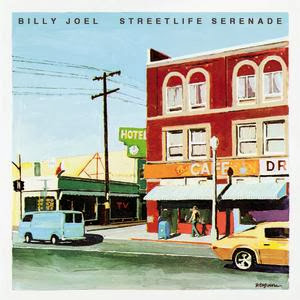 It marked the beginning of his frosty relationship with critics and the music industry more generally.


Have you listened to the music of Billy Joel? Or are you a newcomer to the music as I am? As always, comments are welcome. Next week part 2
Posted by Chris at Saturday, January 11, 2014