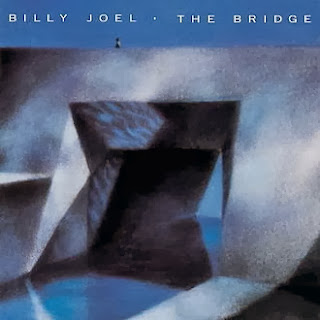 Thoughts: Very 80s, but unfortunately the songs feel a bit cheesy. That said, catchy “A Modern Woman” could be my favorite Billy Joel track of the 80s. The album featured several guest appearances, including Ray Charles and Cyndi Lauper.

Favorite tracks: A Matter of Trust, A Modern Woman 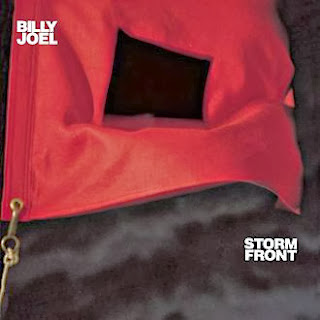 Thoughts: A rock n rock album, which has an epic feel due to the themes that are explored.

“We Didn't Start the Fire” is a fast-paced song that cataloged a list of historical events, trends, and cultural icons from after World War II (when Joel was born) until 1989. 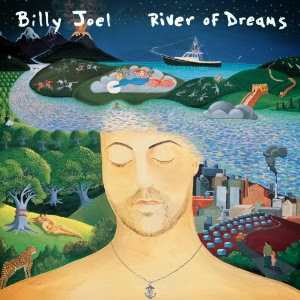 The album cover was a painting by Joel's then-wife, Christie Brinkley. In 1993, Rolling Stone gave her the Top Picks award for "The Best Album Cover of the Year”.