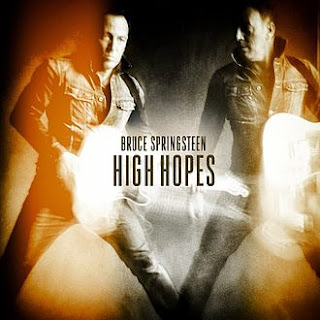 High Hopes - Bruce Springsteen (January 14)
(I found it to be a strong collection of tracks, even though several are reworkings of older material. Heard album on Spotify, tracks I like: High Hopes, American Skin, Just Like Fire Would, and Down in the Hole. On a side note, what's with all the swearing on the track Harry's Place? I was surprised he used the F-word.) 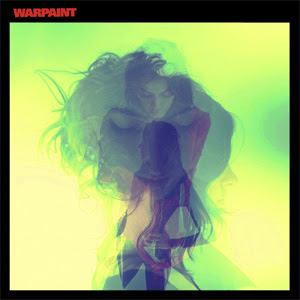 Warpaint - Warpaint (January 17)
(Their 2010 debut album The Fool was a breath of fresh air in terms of the vocal and sound. Listened to the stream on NPR First Listen of their 2nd album, and I quite like Love Is to Die and Biggy) 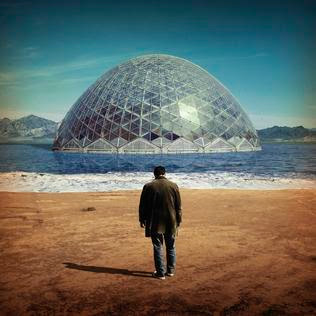 Brothers and Sisters of the Eternal Son - Damien Jurado (January 21)
(I listened to the stream at NPR first listen. There's quite a bit of variation, with louder and quieter tracks, and different instruments. While I didn't like all the material, there were a few on there I did get into: Silver Timothy, Jericho Road, Silver Malcolm, Suns in Our Mind) 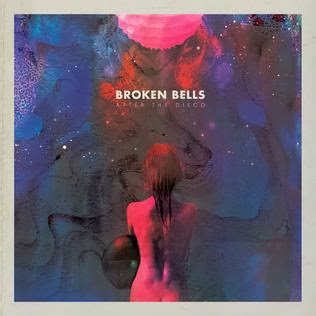 After the Disco - Broken Bells (February 4)
(Holding On For Life is a promising early track, though I'm personally not in love with the "Bee Gees" chorus) 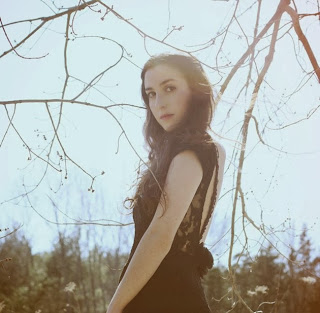 July - Marissa Nadler (February 4)
(I enjoyed her 2011 album, especially The Sun Always Reminds Me of You.
Her EP from 2012 didn't have an impact on me, even so, I'll give the 2014 stuff a listen. New teaser tracks Nothing in My Heart and Dead City Emily) 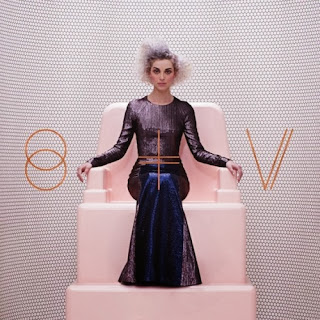 St. Vincent - St. Vincent (February 25)
(The single Birth In Reverse I didn't care for. But another track called Digital Witness I really liked a lot, which sounds a bit Talking Heads-esque. She's previously collaborated with David Byrne, and it shows. ) 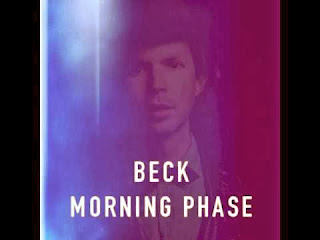 Morning Phase - Beck (February 14)
(His 12th studio album. Apparently will be a "companion piece" to his 2002 album Sea Change) 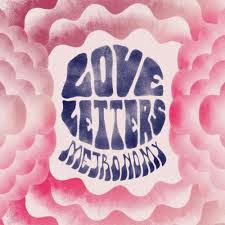 Love Letters - Metronomy (March 10)
(The teaser track I'm Aquarius was not that great. We'll see about the other new tracks later. Loved their 2011 break-through album The English Riviera) 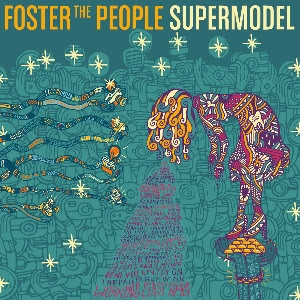 Supermodel - Foster The People (March 14)
(I liked their last album. From the new record, listen to Coming of Age) 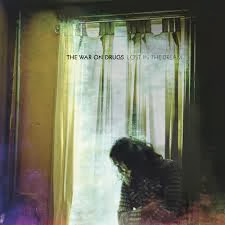 Lost in the Dream - The War on Drugs (March 18)
(They are a band where I usually enjoy 1 or 2 tracks on each new album. Red Eyes is an early teaser, which I'm liking) 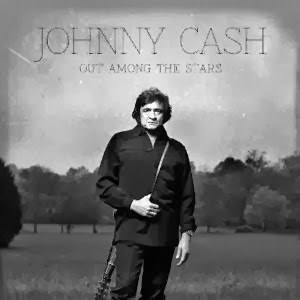 Out Among the Stars - Johnny Cash (March 25)
(Not massively excited about this posthumous "lost" album. The recordings are from 1980s sessions, which were shelved by Cash's record company. Now the world gets to listen.)


Agree or disagree? Did I miss anything? Which are your most anticipated albums of 2014, officially announced, or rumoured albums?
Posted by Chris at Monday, January 13, 2014

Email ThisBlogThis!Share to TwitterShare to FacebookShare to Pinterest
Labels: Most anticipated albums of 2014, Songs from 2014