Blogging in 2014 will be a lot more random, I might have spells where I don't post anything for weeks. I hope to do a few marathons, such as horror(October), top 50 short films, animation, documentaries, and film noir. Those are areas where I feel I am lacking in terms of watching. I may spread those marathons out to 2015 and beyond.

I've decided to join Ryan McNeil's blindspot blogathon. Many other LAMB bloggers are also participating, so it should be fun. The idea is you select 12 films you've never seen before, and write about a film each month. I've compiled a list of films I definitely want to watch in 2014: 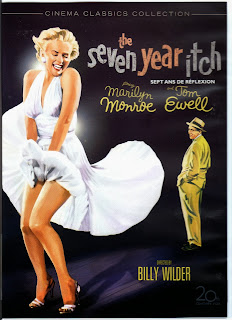 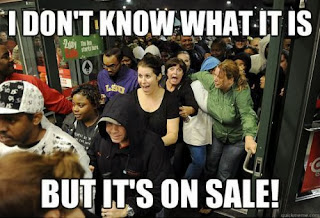 Hope you are having a nice Christmas! Several people in our family were away, so we were only a small group that celebrated this year. Which also meant less presents. Being less spoilt than usual is tough, how will this affect my sanity I wonder...?

In terms of gifts, I was pleased to receive The Story of Film: An Odyssey (2011) on dvd, which I have heard a lot about, and have wanted to watch for a while(included above in blind spots). Another movie-related present was the book Ten Bad Dates with De Niro: A Book of Alternative Movie Lists (2007), which my sister stumbled upon in a book store. 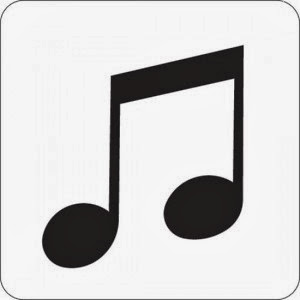 Don't forget this is also a music blog. Besides new music, the year 2013 saw me blog about: Fleetwood Mac, Jesus and Mary Chain, The Smiths, The National, Burial, Camera Obscura.


I've (secretly) been listening to a few bands, that I haven't gotten around to blogging about yet. Looking ahead, the long-term goal is share my favorite tracks from:


Which mini goals, in terms of movie watching, or life in general, do you have for 2014? Receive any great gifts from under the tree? Thoughts on the music? I hope you are enjoying Christmas, and wish my readers a Happy New Year!
Posted by Chris at Thursday, December 26, 2013