Not all of these are technically viral videos with millions of views, and several of them are from before 2013. I'm including them, because I first saw them this year. 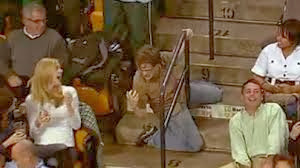 Celtics Fan Dancing to Bon Jovi Living on a Prayer - Jeremy Fry
(This dude, he knows how to draw attention to himself, and have a good time! Uplifting video, that can put you in a good mood) 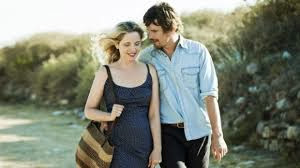 THE 25 BEST FILMS OF 2013: A VIDEO COUNTDOWN
(Not exactly viral, but you should definitely see it, if you are a film enthusiast. Beautiful montage. Also, great choice of music) 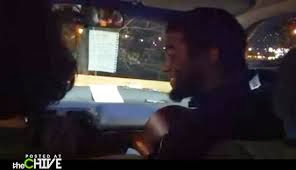 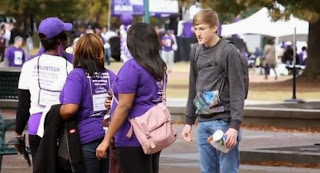 Littering in Front of People
(The young guy pictured above who "jumped up" was hilarious. Also I love the social commentary.) 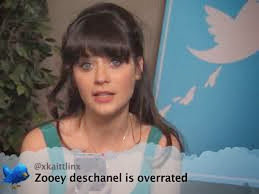 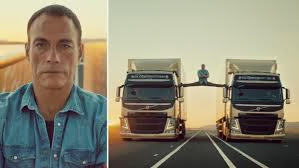 Volvo Trucks - The Epic Split feat. Jean-Claude Van Damme
(wow, I can hardly believe he actually did that. For a moment I thought video was doctored with. Good promotion for volvo trucks!) 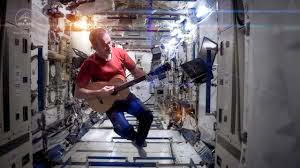 Space Oddity (David Bowie cover) (in space) - Chris Hadfield
(I remember Michael Jackson talked about moonwalking on the moon. In 2013, Chris Hadfield had his moment!) 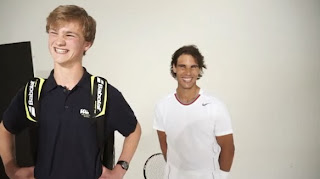 Rafael Nadal meets Rafa Nadal?
(Josh Berry nails Wimbledon champion Andy Murray's voice, and his impersonation of world no 1 Rafael Nadal is spot on too. Not so sure about Roger Federer, though) 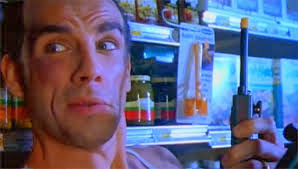 Ben Stiller's Die Hard 12 Sketch
(Hopefully Bruce Willis will get the point. Enough is enough for that franchise!) 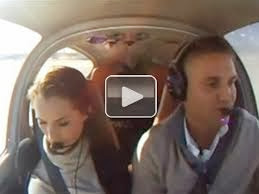 
Seen any of these before? Any favorites? Which are YOUR best loved viral videos, past or present?

Email ThisBlogThis!Share to TwitterShare to FacebookShare to Pinterest
Labels: Top 10 viral videos of 2013