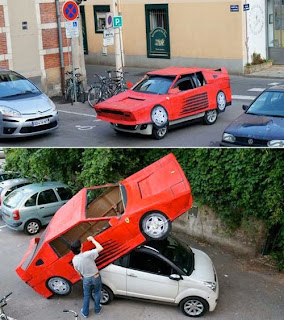 70.)
I'm Not Dancing - Tirzah & Micachu
I browsed through The Line Of Best Fit's best EPs of 2013 list, and found this gem. A catchy, unique sound. If you liked that, check out Inside Out, from the same EP


69.)
All I Know - Washed Out
(The album is a bit unvaried, most of the tracks sound the same. All I Know was the one I liked the most)


67.)
Counting - Autre Ne Veut
(Once heard never forgotten. Will get stored somewhere in your brain)


66.)
New Town Velocity – Johnny Marr
(Solo record from the guitarist of The Smiths. An underwhelming album, but love the single)


65.)
Melody Calling – The Vaccines
(Such a catchy song. Need to listen to the studio albums by these guys)


64.)
I’ll Never Be Happy Again - Eleanor Friedberger
(Maybe the lyrics are about how other people influence your state of mind. How falling in love could be the best part, and all down hill from there. Love the rhythm.)


63.)
Shot At The Night - The Killers (feat. M83)
(A great video. A new single that's included on their greatest hits album)


61.)
California – Mazzy Star
(An absence of 17 years hasn't really changed her vocal. If you liked the band’s earlier work, this new collection will probably appeal to you. A welcome return)

Are you a fan of any of these artists? What's your favorite new music of 2013? As always, share your opinions in the comments. Tracks 60-51 coming soon!