Monthly links from the blogosphere: October 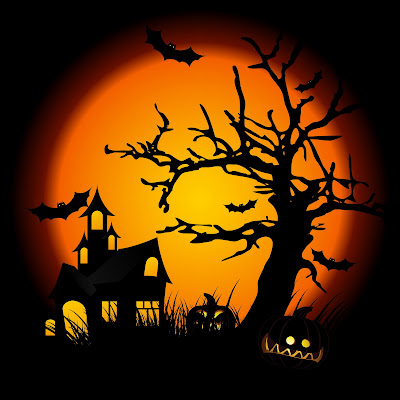 With Halloween upon us in October, Gregory reviews what is considered one of the best early horror films The Cabinet of Dr. Caligari [1920] , and also Dawn of the Dead [1978]. Two films I love.

Eric shares mini-reviews of The Descent (2005) and Children of The Corn (1984), a couple of horror films I also watched this month.

Bonjour Tristesse has been covering the 2012 Vancouver International Film Festival, read his round-up

Alex at Boycotting Trends was at London Film Festival, and reviewed among others Holy Motors (2012) and Sister (2012)

Chip Lary celebrated his 500th post, and recommends ten favorite movies from among the hundreds he has reviewed.

Josh at The Cinematic Spectacle lists Best Cinematography: 2000s, and his Top 10 Favorite Directors of All-Time

Nostra watched Sound of My Voice, a 2012 release that I enjoyed.

Too Fond of Books asks What is Your Favorite Book?