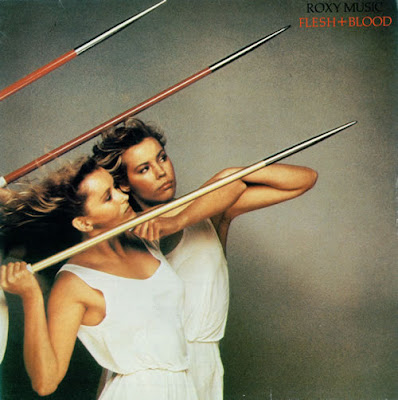 Now we are reaching my favorite Roxy Music era, the band changed the production for their late 70s and early 80s albums into a more pop-friendly, polished and smooth sound, and not as raw as it was in the beginning of their career.


My Only Love - Roxy Music

(According to Steven at The Void-Go-Round, during the chorus, Ferry sings about the joy of a radio that exudes nostalgia)


Over You - Roxy Music 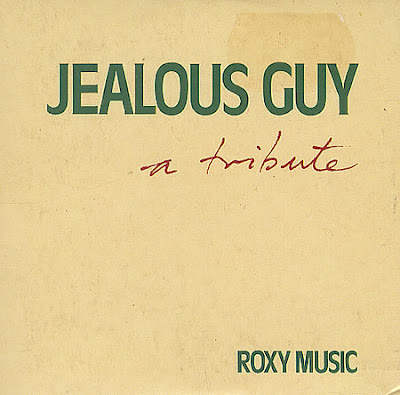 (Roxy Music recorded "Jealous Guy" as a tribute to Lennon after his death in 1980. The song topped the UK charts for two weeks in March 1981, becoming the band's only No. 1 single.)


What did you guys think of the music? Share your reaction in the comments

Email ThisBlogThis!Share to TwitterShare to FacebookShare to Pinterest
Labels: Roxy Music and Bryan Ferry, Songs for your iPod