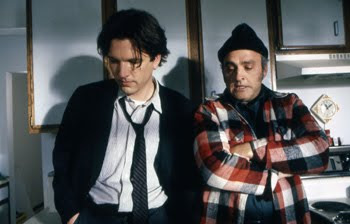 A while ago I discovered the American independent director Hal Hartley and his body of work. I have seen a number of his films now, and this recommendation is arguably his best movie. Hal Hartley’s movies are in his own words thoughtful and funny. The dialogue is very unique; the characters speak in a very straightforward way, almost like they are not acting, but just speaking the lines. The music in Hartley's movies is very recognizable. 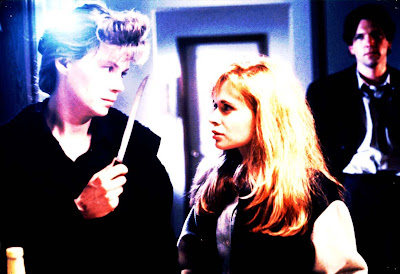 The unbelievable truth (1989) and Simple Men (1992) are probably the other Hartley full length films worth watching. Theory of Achievement (1991) and Ambition (1991) are my favourite of his short films. The span from late 80s to early 90s is in my opinion his best work. Although Henry fool (1997) did win the best screenplay award at the 1998 Cannes Film Festival, where it was also nominated for the Palme d'Or.