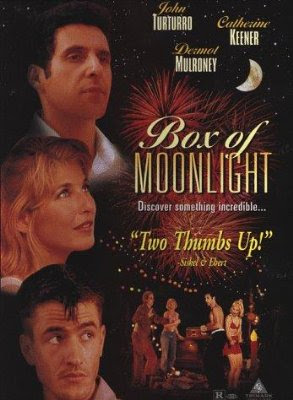 You should give this film a chance, if you like unconventional independent movies, it's really good. One of those unknown gems not many people have heard of. John Turturro, Sam Rockwell, Catherine Keener and others you may know starred. I really liked the relaxed summer atmosphere, it felt nostalgic in some way or another, it's mostly set outdoors in the countryside near a small town. It felt quite personal, not sure if it’s based on true events, it might say in the links below.
I discovered it by accident on someone’s myspace favourite films. It’s definitely a picture I will be watching again in the future.

It only got 7.0 on imdb and 60% on RT, which I think is too low a rating. People on amazon seem to like it better. I'm not familiar with director Tom DiCillo and his other work, but I know now not to underestimate his films. It appears his moviemaking career was cut short in 2001, and he's done a lot of tv work since then.