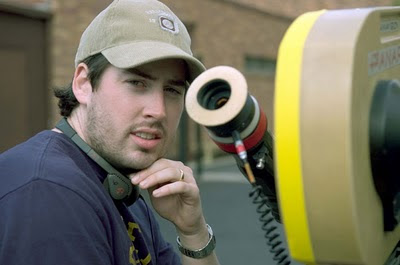 This independent movie and directorial debut by director Jason Reitman (above) was an unexpected gem. 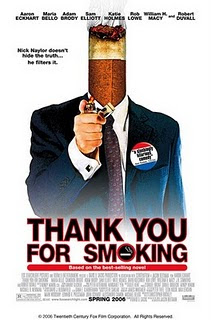 Thank You For Smoking is a satire, the title obviously poking fun at the tobacco companies, as is much of the film itself. I don't smoke, but still enjoyed and laughed. It's not all fun and games, the script is meaningful.
It didn't make much at the box office, but still excellent. Reitman is one to watch. I only liked the last half hour of his recent effort 'Up in the air'. But you should watch Juno, which also has a funny and clever script.
...

Thankyou for smoking got 86% on rottentomatoes and 7.8/10 on IMDB