I already shared tracks from Diana Ross' album Upside Down, and below are three more albums from 1980 by black female artists I listened to. A suitable time to give one's attention to with Black History Month in February. 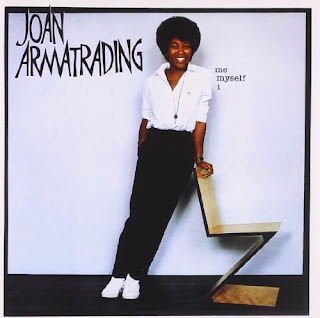 Album: Me Myself I by Joan Armatrading
Listen to:
Me Myself I
Is It Tomorrow Yet 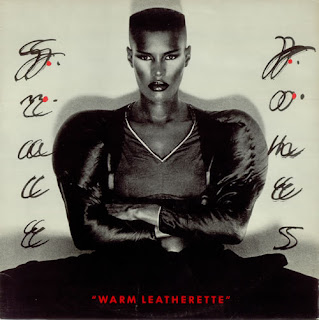 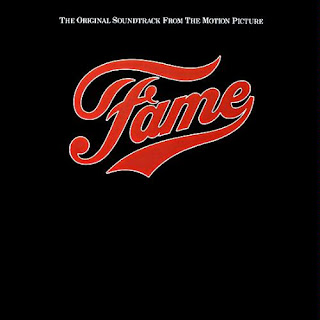