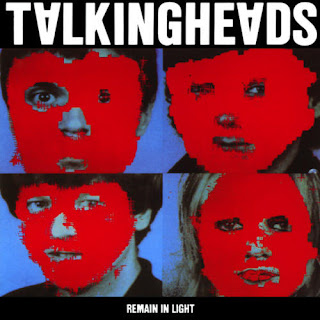 Album: Remain in Light by Talking Heads
Listen to:
Once In A Lifetime
Born Under Punches 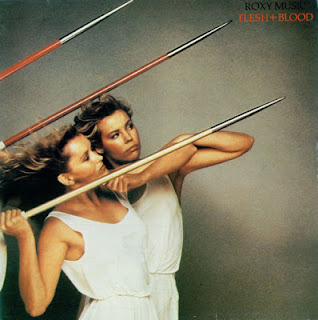 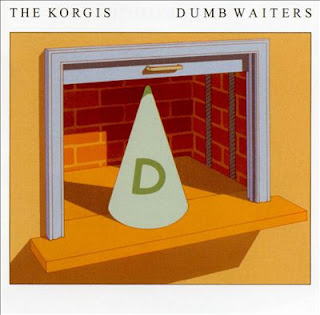 Album: Dumb Waiters by The Korgis