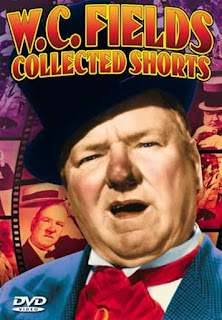 20 min slapstick comedy short. My favorite of the W.C. Fields short films I have seen.

The early scenes in the hotel lobby are amusing, especially his encounter with the little girl.
The sheet of paper about the reward, where Mr Bellweather’s missteps are listed is a fun read.

What really makes this great though is the second half, which is pure gold, the waiting to tee off sequence is hilarious, and that caddie is the worst in history. I was laughing out loud. The end scene is perfect.

Apparently was based on a Ziegfield Follies sketch titled “An Episode on the Links”, written and performed by W.C. Fields before he made the transition to film. 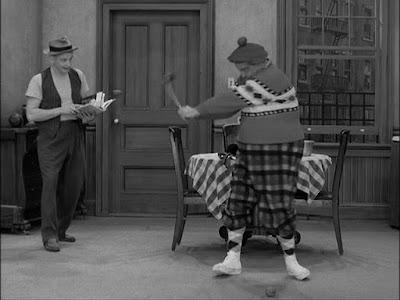 On a side note, last year Wendell at Dell on Movies introduced me to his favorite TV-show The Honeymooners.  If you enjoyed the short above, you may also get a kick out of this scene from the classic episode The Golfer (1955)