A lot of great music came out of England in the early 80s. In the next few weeks for 80s Thursday, I will look at 1980 albums by UK artists. I've attempted to group them together in a cohesive way. 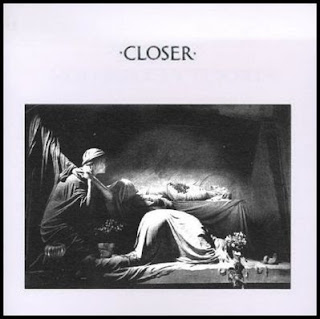 Album: Closer by Joy Division
I already reviewed the album here. One of the darkest LPs ever made. It's well known that the shadow of Ian Curtis' suicide looms over the album and even the sleeve. There's emotional turmoil embedded in the lyrics and vocal, and the instrumentation elevates the sense of doom. It's difficult not to be affected by the brooding atmosphere. For me, especially Side B offers the most haunting moments. Of course, arguably the best songs were not even on the record, but released as stand-alone singles.
Listen to:
Isolation
Twenty Four Hours
Decades
Atrocity Exhibition
The Eternal
Non-album singles:
Love Will Tear Us Apart
Atmosphere
B-sides to the singles:
These Days
Dead Souls 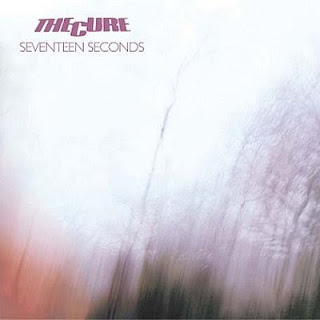 Album: Seventeen Seconds by The Cure
While it isn't my favorite Cure album, it is a minor classic and established the group's gothic rock direction. Beautiful guitar work, and a production that sounds far more expensive than it actually was.
Listen to:
A Forest
In Your House
Play For Today 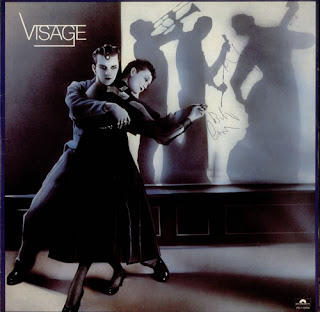 Album: Visage by Visage
Features Visage's most recognizable song, Fade To Grey, in which the synthesizer and vocal work is iconic. You may remember the tune was played in the ball room scene in the film Laurence Anyways (2012). The way Visage dressed and used make up was inspired by Bowie and paved the way for other artists in the early 80s in what was known as New Romanticism.
Visage are also known for their inventive videos which helped promote their music to a wider audience. In fact, David Bowie recruited Visage lead singer Steve Strange and designer Judith Frankland for his 1980 video for Ashes to Ashes. Frankland had designed clothes for Strange's Visage videos, so they were inspired both ways.
Listen to:
Fade To Grey
Visage
Mind of A Toy 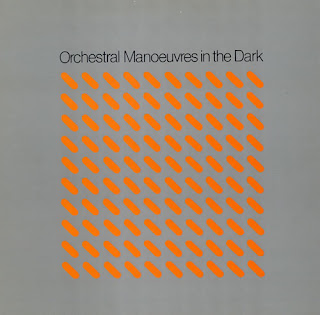 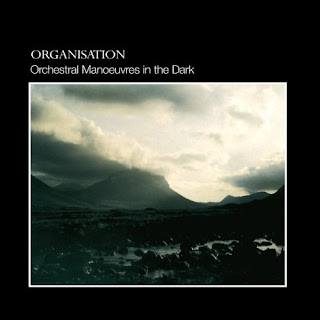 Albums: Orchestral Manoeuvres in the Dark by OMD & Organisation by OMD
The band were very productive early on. Releasing not just their debut album, also their second album in 1980! So I'll share my favorites from both. Great synth work.
Listen to:
Enola Gay
Electricity
Messages 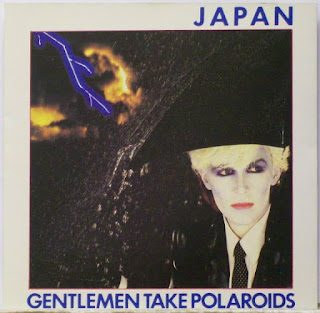 
What do you think of this music, any favorites? Did I miss any songs from these albums which you think deserve praise? As always, comments are welcome.
Next Thursday, I'll tackle five albums by female singers from the UK, stay tuned!