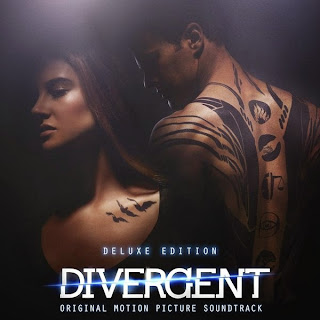 Divergent soundtrack by Various Artists (March 11)
Thoughts: A mixed bag, a few pop tunes that I'm enjoying, epecially My Blood by Elle Goulding. Unfortunately about half the album I disliked and have no interest in returning to. The compilation obviously is aimed at the young adult audience
Favorite tracks:
My Blood by Elle Goulding
I Need You by M83
Lost and Found by Pretty Lights (ODESZA Remix)
Big Deal by Dream Machines
Album rating: 6/10 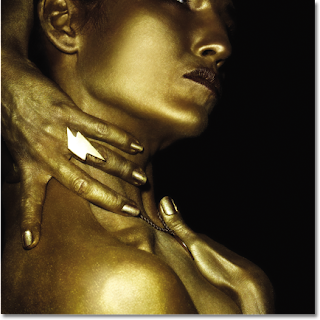 The Classic by Joan As Police Woman (March 10)
Thoughts: I usually find 2-3 tracks that agree with me on each new album from her. For me, her latest doesn’t really kick into gear until midway with “Good Together” and the tracks that follow: “Get Direct”, “What Would You Do”, & “New Year’s Day”, all of which were quite good. Thought-provoking lyrics, with traces of existential angst in the writing. It’s brave of her to go in completely new directions musically (Motown-esque, doo-woop), but it isn’t catchy or memorable. It does grow on you on repeats listens, though, so don’t give up on it too quickly. An album that requires you invest a bit of time.
For reasons best known to herself, the album sleeve has a movie-related theme from Goldfinger, of the singer covered in gold paint, with a Harry Potter magic scar on her finger. The artwork is open to interpretation, I suppose.
You can stream the full album for a limited time at the Guardian. Track-by-track discussion with Joan at The Line Of Best Fit.
Album rating: 7/10 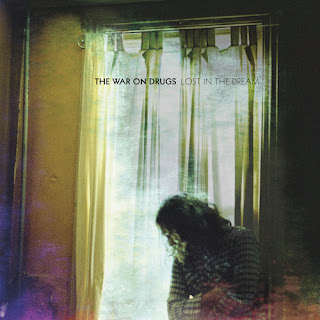 Lost In The Dream by The War on Drugs (March 18)
Thoughts: An early contender for best album of the year! Probably the band’s finest collection of songs. Has been described by a critic as a springtime record-in how full of life it is.
The album's title refers to a broken America, but it could just as easily describe the immersive qualities of the hazy, dreamlike music, which you can get lost in.
Track mini-reviews:
Under the pressure: what an epic opener, with a terrific beat.
Red Eyes: Another strong early track. The single.
Disappearing: A beautiful, soothing mix of rock/ambient, that takes you to a peaceful place in your mind.
Eyes To The Wind: There’s a hint of Bob Dylan in the vocal. The saxophone ending is a nice touch, though hardly groundbreaking.
The Haunting Idle: Has an atmospheric, Tangerine Dream vibe, which I like.
Burning: Reminds me of Bruce Springsteen
Album rating: 8.5/10 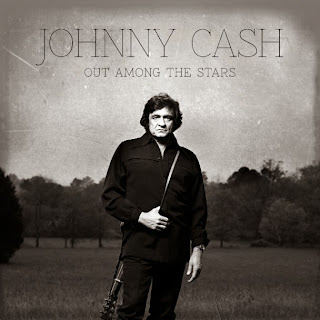 Out Among The Stars - Johnny Cash (March 25)
Thoughts: Should please existing fans. My initial reaction is it would hold up to repeat listening. Not a classic, but pleasant enough to have playing in the background. I never expected greatness, because this posthumous album was shelved by the record company in the 1980s. They rerecorded the guitar parts and added layers of sound, which no doubt improved the production.
You can stream the full album for a limited time at the guardian website, where his son writes a few words about each track.
Favorite tracks: She Used To Love Me a Lot, I’m Movin’ On feat. Waylon Jennings , Out Among The Stars
Album rating: 7/10


Agree or disagree? Heard any of these new albums yet? Share your opinions in the comments.