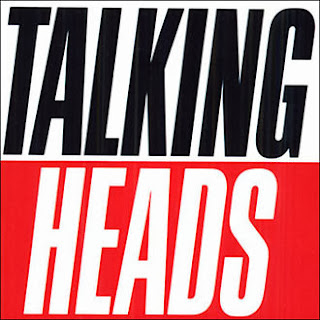 Talking Heads' soundtrack to David Byrne's oddball directorial debut. Though it generated one of the band's biggest radio hits ("Wild Wild Life"), both the film and its songs were dismissed as self-consciously quirky retreads of other, better material; and it's well-known the quartet was beginning to splinter apart around the time of the sessions.

Thoughts: A rock approach, David Byrne’s voice is at times unrecognizable. Wild Wild Life is the hit single-but I find it quite annoying.

Trivia: Radiohead got their name from a song (“Radio Head”) on this album. 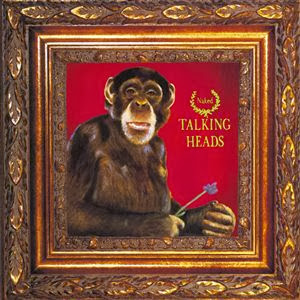 Favorite tracks: Nothing But Flowers, Sax and Violins

Thoughts: Changing direction, the songs are fast-paced and it sounds like Latin music.