80s Thursday continues! 1980 was a crazy good year for heavy metal, many classic metal albums and songs were released. This post is not exhaustive, as it's impossible to include everything from the New Wave of British Heavy Metal. Hopefully I've found the best stuff. AC/DC is for another day, when I do rock. Enjoy the music! 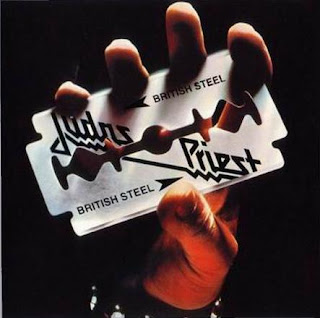 Album: British Steel by Judas Priest
Listen to:
Breaking the Law (my favorite song by the band, very catchy)
Metal Gods
United (a stadium anthem, I can imagne the crowd singing along to the chorus)
Living After Midnight 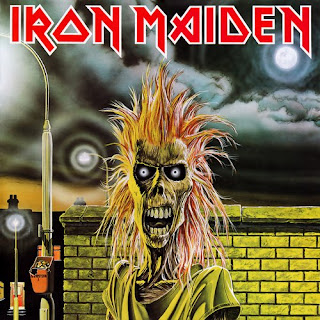 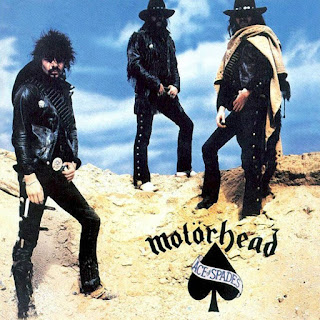 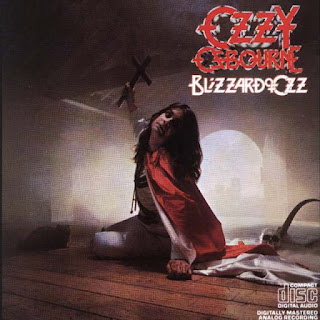 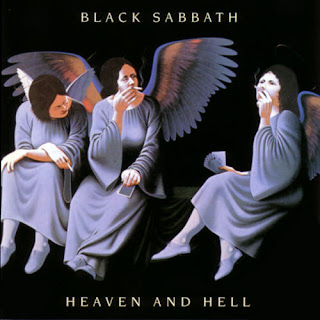 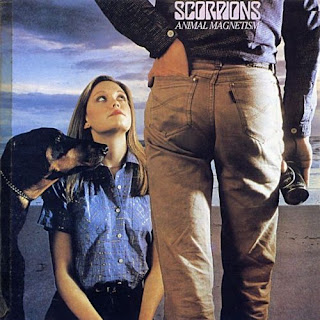 Album: Animal Magnetism by Scorpions
Listen to:
Make It Real
The Zoo 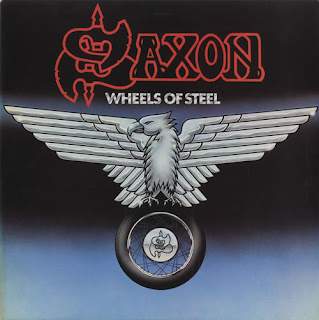 Album: Wheels of Steel by Saxon
Listen to:
Wheels Of Steel
Suzie Hold On Album: Scream Dream by Ted Nugent
Nugent's highest charting studio album in the US. I'm unsure if this is metal per se, but I think the sound fits with that tag.
Listen to:
Wango Tango
Scream Dream 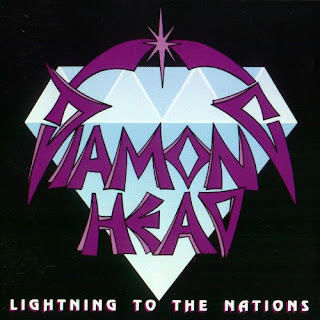 Album: Lightning to the Nations by Diamond Head
Listen to:
Am I Evil
The Prince 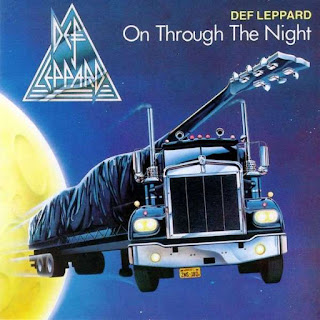 Album: On Through The Night by Def Leppard
Listen to:
Wasted 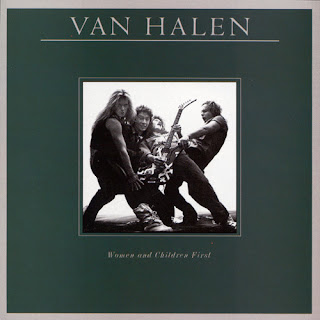 Album: Women and Children First by Van Halen
Listen to:
And the Cradle Will Rock
Everybody Wants Some!! 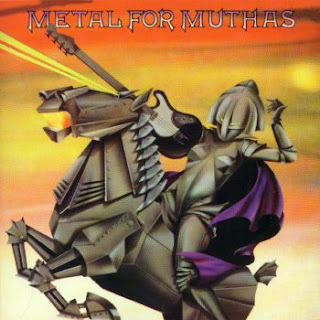 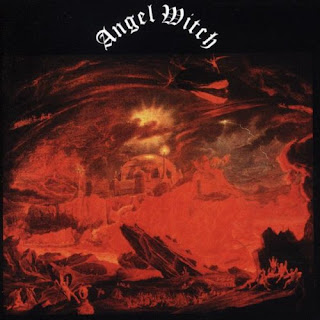 What do you think about this music, any favorites? Did I miss any heavy metal songs from 1980 that you think deserve praise?
Posted by Chris at Thursday, November 12, 2015