80s Thursday continues with a look at four important albums from 1980. Hope you enjoy the selections! 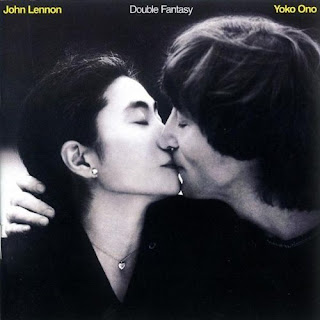 (I've read unflattering things about Lennon's turbulent personal life, yet he definitely showed his best side in his music. Double Fantasy, which was a bitter sweet album due to Lennon's tragic murder, includes several timeless classics. Won Album of the Year at the 24th Annual Grammy Awards) 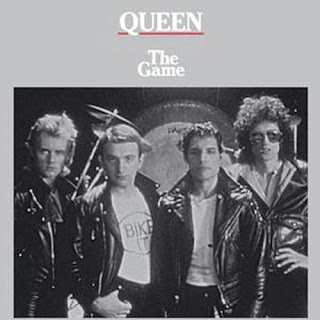 Album: The Game by Queen

(Most people know these songs. The album has filler tracks, yet the best stuff stands the test of time. For some Queen fans, it marked the end of the road, for the first time the band used a synthesizer and guitars were less domineering. The pop sound was different to what Queen were doing in the 70s. In my case, I enjoy both the 70s and 80s material)

Listen to:
Crazy Little Thing Called Love
Another One Bites the Dust
Play The Game
Save Me 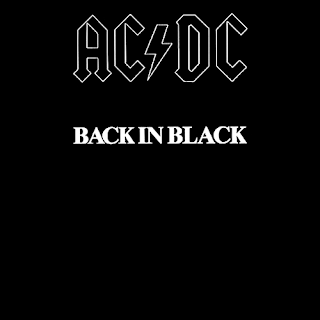 Album: Back in Black by AC/DC

(Features some of AC/DC's most popular songs. Amazing guitar riffs. Following the unfortunate passing of lead singer Bon Scott, AC/DC regrouped and hired Brian Johnson to take his place. The song Have A Drink On Me was a tribute to Scott. Johnson's vocal style was similar and did not diminish the power of their music. Back in Black remains the best-selling album ever released by an Australian musical act)

Listen to:
Back in Black
You Shook Me All Night Long
Hells Bells 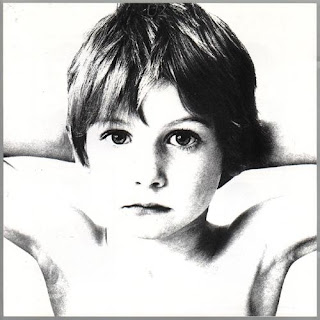 (Showed early promise. I Will Follow is the standout with its signature U2 sound)


What do you think of this music, any favorites? Did I miss any songs from these albums which you think deserve praise? As always, comments are welcome
Posted by Chris at Thursday, November 19, 2015