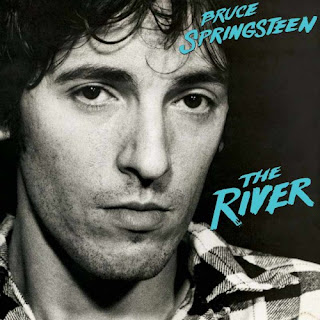 Album: The River by Bruce Springsteen

While the album is overlong, the title track The River is a timeless classic that deservedly still gets played on the radio. Hungry Heart was an uncharacteristic venture into pop. Rolling Stone ranked it at number 253 on their list of the greatest albums of all time.
A record I want to explore further, and so will his fans with the December 4th release of The Ties That Bind: The River Collection (2015), which includes a wealth of unreleased material.
Listen to:
The River
Hungry Heart
Point Blank 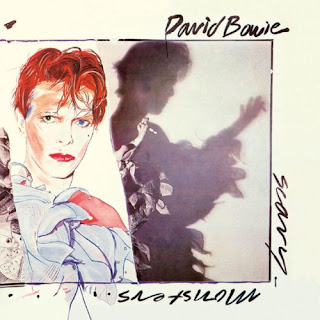 Both a critical and commercial success, Bowie would reach out to a new wave audience while also continuing to experiment. Described as "one of the decade's quirkiest pop albums". The music video for Ashes To Ashes is one of the most iconic of the 80s, the lyrics revisit Bowie's Major Tom character from 1969's "Space Oddity". The best three track run on any album, track 3-5. 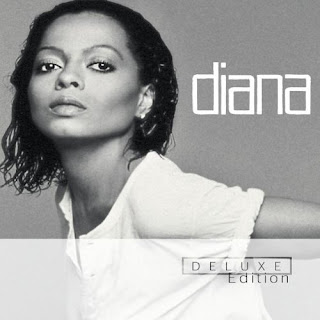 These songs make you want to dance. Nile Rodgers, who wrote the guitar part for Get Lucky (2013), also showed his talent on Diana (1980). "Upside Down" still holds up as a great song and "I'm Coming Out" is good too, regardless if you are straight or gay.

Listen to:
Upside Down
I'm Coming Out 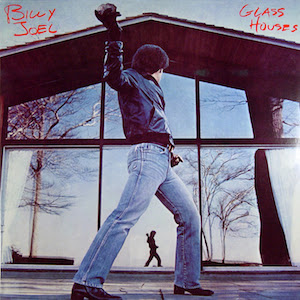 A good album, just not as strong as his late 70s work. Most of the singles are very enjoyable. A little more rock based than piano.

Listen to:
It's Still Rock and Roll To Me
You May Be Right
Don’t Ask Me Why 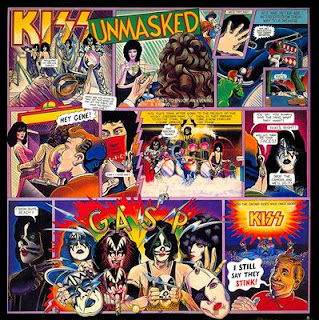 I'm not familiar with Kiss except their greatest hits. Apparently many Kiss fans dislike this album, I only listened to the singles. Unmasked marked a major departure musically for the band and received mixed reviews. The album's songs have been largely ignored in live performances, with the exception of "Shandi". I like the comic book sleeve. 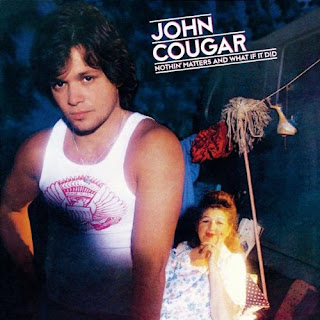 Album: Nothin' Matters And What If It Did by John Cougar (aka John Mellencamp)

I'm not quite sure why he used a different name. He claims these are "stupid little pop songs" which must have angered the record company. I like the Springsteen vibe in the track I shared, very catchy. There are some nice finds in the singer's catalogue if you do a little digging.

Listen to:
Ain't Even Done with the Night


What do you think of this music, any favorites? Did I miss any songs from these albums which you think deserve praise? As always, comments are welcome.
Next Thursday, I'll tackle a few 1980 albums by British bands, including The Cure and Joy Division. Stay tuned!