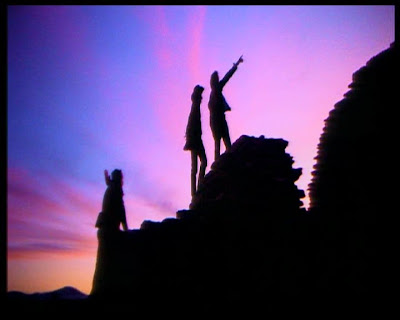 The filmmakers challenged the Hollywood formula at the time. A film made for young people by young people about “the real America”. Many artists on the soundtrack were from the counter-culture. None of the actors were big stars in 1969. Easy rider is widely regarded as the original road movie.

On the dvd, the Harley Davidson motorcycles are compared to horses in a western: 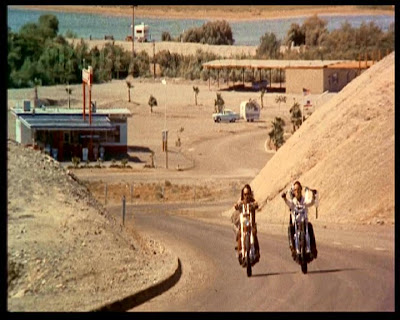 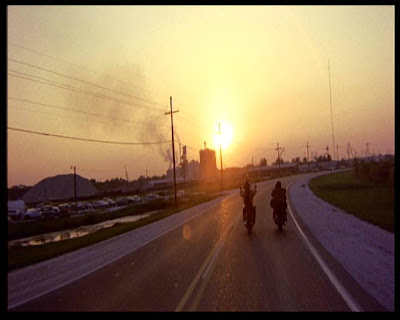 The film is also about the sadness of the end of the 60s. About two young men experiencing the ultimate freedom while crossing the United States on motorcycles, and became a symbol of free-spirited reaction against society. 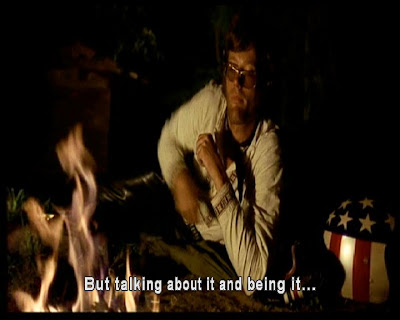 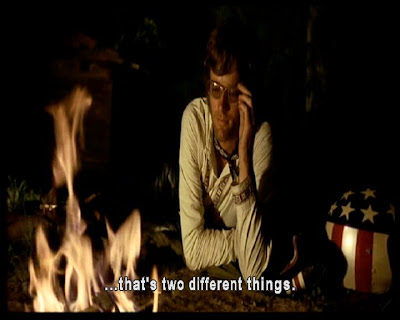 Throwing your wristwatch away was an image used to reflect opposition: 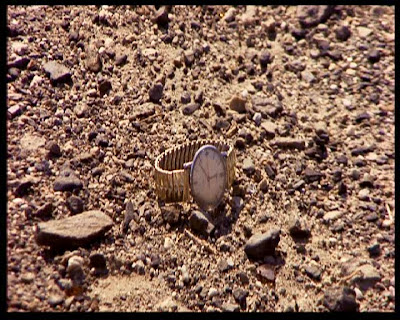 It mesmerized critics with it’s perceptive look at America, the plot consists of stories Hopper heard, about people getting stopped at the boarders because of long hair. The film is about how people are scared of free individuals, not so much due to them being free, but because they perceive them to be dangerous.

Wyatt and Billy meet various people on their journey: 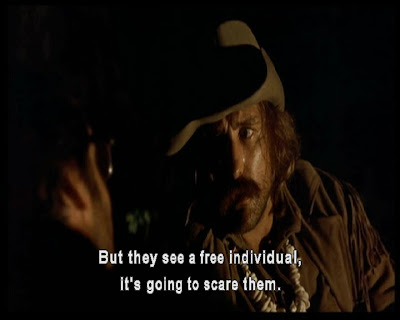 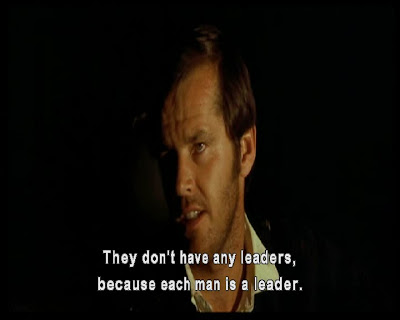 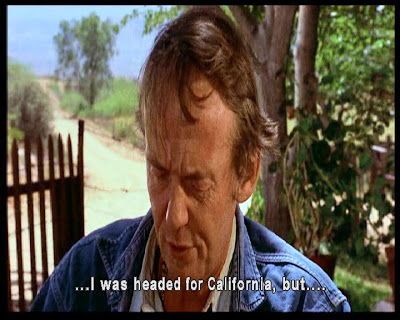 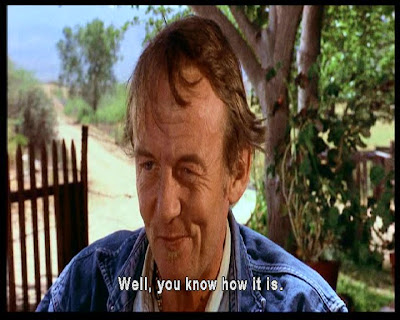 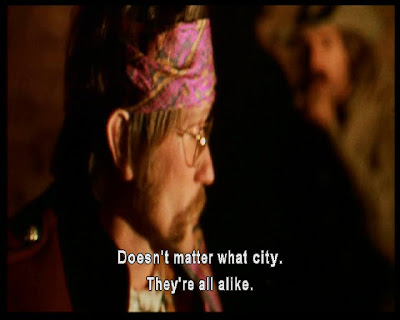 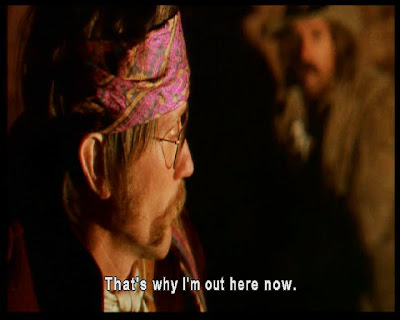 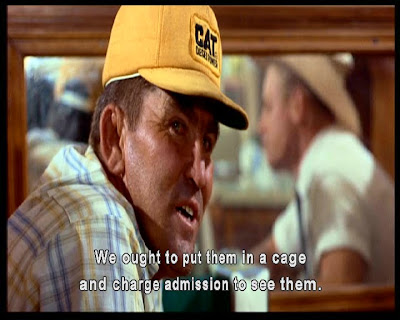 Along with other 60s soundtracks like for example Mrs. Robinson, it revolutionized how music is used together with film. Easy Rider used contemporary rock music for the bike sequences, this obviously helped bring in young audiences and created an atmosphere of the times. The words of the songs are part of the story. The music was part of Dennis Hopper’s and Peter Fonda’s record collection.

My personal favourite moment on the soundtrack is probably Born to be wild from the opening credits:

It returned millions of dollars on its $400.000 investment, and has become an iconic piece of American cinema, a cult film. Easy Rider received two Oscar nominations, best original screenplay and best supporting actor (Nicholson). The success of Easy Rider helped spark the New Hollywood phase of filmmaking during the late sixties and early seventies. The major studios realized that money could be made from low-budget films made by avant-garde directors.

According to director Dennis Hopper, “an easy rider lives off a whore, he’s her easy rider, he is the one she loves. She gives money to him, he doesn’t pimp her”

Spoilers on the ending: When Peter Fonda says “we blew it” near the end, we are left to speculate what he means by that? Did they blow the chance to be something different, and did their rebellion fail?
Or did they take it as far as they could? At the end of the day, was their trip a selfish journey, which didn’t really accomplish anything? Having money and freedom does not always equal happiness. According to wikipedia, Wyatt realizes that their search for freedom, while financially successful, was a spiritual failure. I guess if they enjoyed themselves, then at least they had fun!

In comparison, Julie’s learns in the film Three Colors Blue (1993) that she must fill her freedom with something meaningful in order to go on living. Freedom is not worth striving for. We run away from freedom, as soon as we get there.

For film critic Roger Ebert, the film plays today more as a period piece, but it captures so surely the tone and look of that moment in time in the late 60s.

Easy Rider features people smoking dope for real, which was not something that you would normally see actors do! 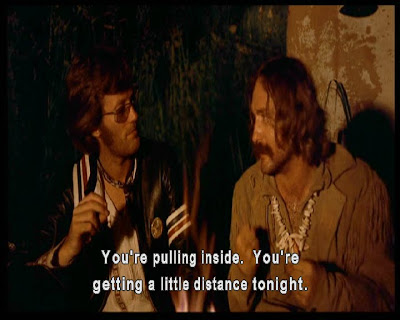 Among the best road movies out there I think with many colourful characters!

Readers, any thoughts on Easy Rider?