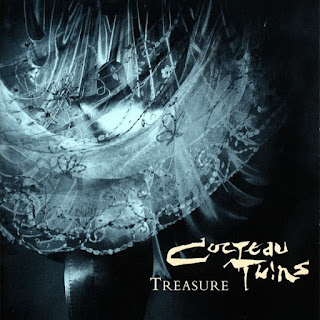 Treasure by Cocteau Twins (1984)
Dream Pop. What a voice and love the ethereal production. I enjoyed listening to their entire discography during 2016. Victorialand (1986), Blue Bell Knoll (1988), and Heaven or Las Vegas (1990) are very good too, as are some of the EPs.
Treasure I consider their masterpiece. Robert Smith described Treasure as "the most romantic sound he had ever heard" and claims to have played the album before his wedding,
Some will argue the lyrics are nonsensical, which is a valid argument, but that's part of the attraction. Like Radiohead, music to feel rather than understand. 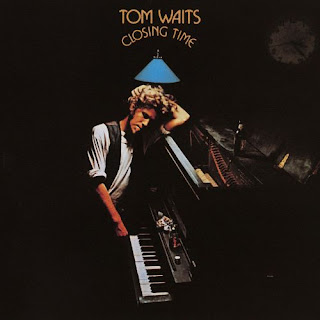 Closing Time by Tom Waits (1973)
Singer/Songwriter, Tom Waits’ piano-heavy debut is beautiful and timeless. There isn’t a lot of variation from track to track, so the music sort of all blends together.  A record you can have quietly on in the background, in essence a lounge singer performing for you at home. His vocal is not as harsh and rough at this early stage in his career. Sets the template for Waits’ melancholy style, and you can already tell he is a talented lyricist with lines such as “I don't have to take no trip to outer space. All I have to do is look at your face”. Waits also demonstrates he's a competent pianist and the melodies fit well with the mood. Highlights for me are Martha, Ol' '55 and Midnight Lullaby. 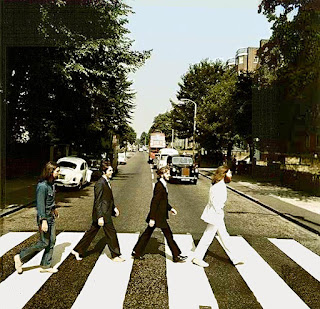 Abbey Road by The Beatles (1969)
Pop Rock/Psychedelic Pop. Abby Road is considered among the best Beatles albums and the much debated sleeve is iconic. Come Together is easily my favorite, which has a great melody. Something and Here Comes the Sun are obviously Beatles classics as well. Of the lesser known songs, Because is a highlight. I already know their hits, but intend to explore their other classic albums soon. 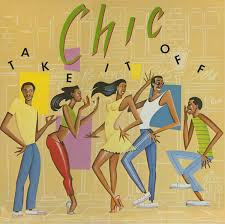 Take It Off by Chic (1981)
Funk. I listened to their early discography 1977-1981 and surprisingly the lesser-known Take It Off is my favorite Chic album. The band's 1970s releases have big hits yet too many filler tracks. There are no massive hits on Take It Off, but it's consistently good and I enjoyed the album from start to finish. 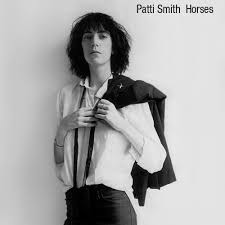 Horses by Patti Smith (1975)
Proto-Punk/Singer-Songwriter. Her vocal certainly has presence, even if I find her delivery not as beautiful as other female singers of the era.  The iconic album sleeve is powerful and empowering, just like the music. The musicianship on the track Land is breathtaking. Highlights: Gloria, Free Money, Kimberly, Land. 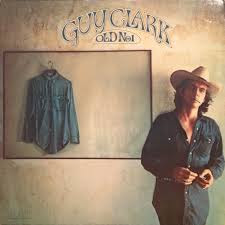 Old No. 1 by Guy Clark (1975)
Country. If anything positive can come out of the deaths in the entertainment industry it's that we can discover artists from the past. Clark's debut is considered his best work. Highlights include L.A. Freeway, Desperados Waiting for the Train, That Old Time Feeling, and Let Him Roll Train. 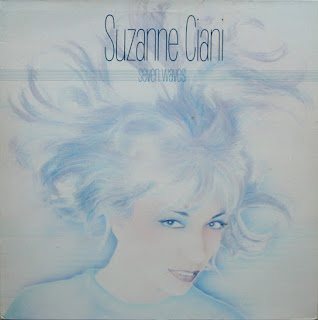 Seven Waves by Suzanne Ciani  (1982)
New Age. The melodies are impressive, although the tinny C64 sounds initially bothered me, particularly on the first and second wave, so I almost gave up. I'm happy I stuck with the album. The fifth and seventh wave are the most pleasing, and the third, fourth and sixth waves are quite beautiful too. You might have to lower the volume for the album to truly resonate. 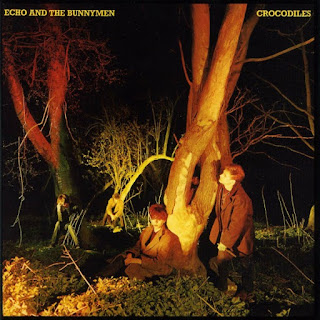 Crocodiles by Echo and The Bunnymen  (1980)
Post-punk. Strong debut with few weaknesses. Ian McCulloch has a unique vocal. Highlights include: Stars Are Stars, Rescue, Pictures On My Wall.
1980 was a significant year for debut albums: Iron Maiden, OMD, The Pretenders, Visage, Angel Witch, Def Leppard, Diamond Head, Psychedelic Furs, The Feelies, Huey Lewis and the News, New Musik, and U2.


Not reviewed, but loved:


I'm only including releases prior to 2015 and leaving off re-listens. What do you think? Have you listened to any of these albums?