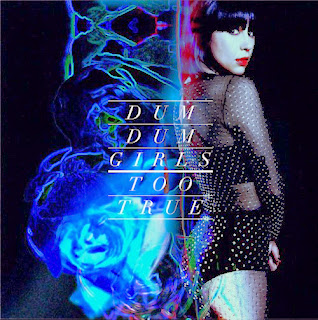 Too True by Dum Dum Girls (January 28)
Thoughts: Thanks to Steven at Surrender To The Void for the recommendation. An impressive album that I completely overlooked, full of powerful tracks. While some of the lyrics are a bit repetitive, you sort of forgive that, because the sound is so well-produced. Has been described as a career pinnacle for the band.
Favorite tracks: Cult of Love, Lost Boys And Girls Club, Too True To Be Good, Rimbaud Eyes
Album rating: 7.5/10 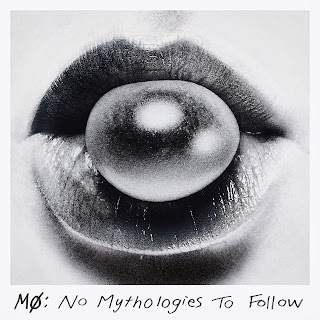 No Mythologies to Follow by Mø (March 11)
Thoughts: I almost didn't bother, as I thought it might be trash. I had zero expectations for this pop release by rising star Mø. A strong debut album, with a number of solid pop tunes. On first listen, it hit me with one good track after another. However on repeat visits I'm not as enthusiastic, so maybe it isn't quite as great as I initially thought. As you can hear, I'm still kind of undecided about my verdict.
Critics have complained that many of her tracks sound the same, and that her music is too similar to other contemporaries such as Lana Del Rey, Lorde, Chvrches, and so on, and I tend to agree with that. The songs didn't get stuck in my head, but I can see myself returning to the album.
Favorite tracks: Pilgrim, Maiden, Never Wanna Know, Walk This Way, Slow Love, Waste Of Time,
Album rating: undecided 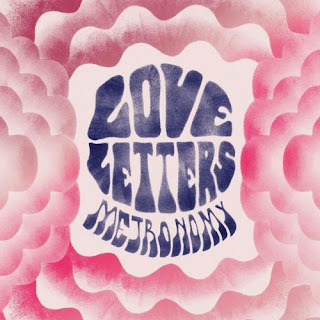 Love Letters by Metronomy (March 18)
I didn't think it was that good on first listen. wow was I wrong. Really improves on repeat spins. I liked the variation in the instrumentation from track-to-track. Especially the first half of the album impressed me.
I'm pretty certain Aquarius (Let the Sunshine in) by The Fifth Dimension was an influence.
Favorite tracks: The Upsetter, I'm Aquarius, Love Letters, Monstrous,
Album rating: 8/10


Which are your favorite new albums? Heard any of these releases yet? As always, comments are welcome.
Posted by Chris at Sunday, April 06, 2014