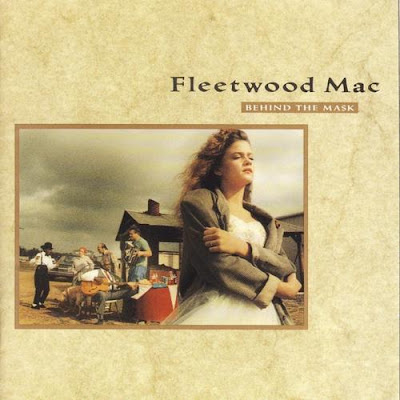 Behind The Mask - Fleetwood Mac 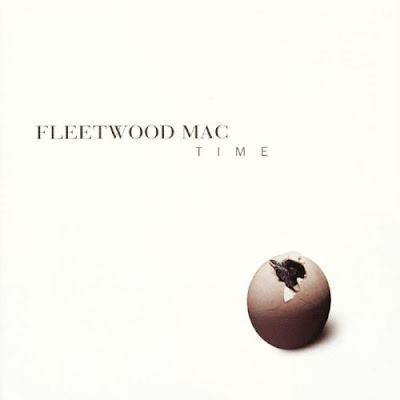 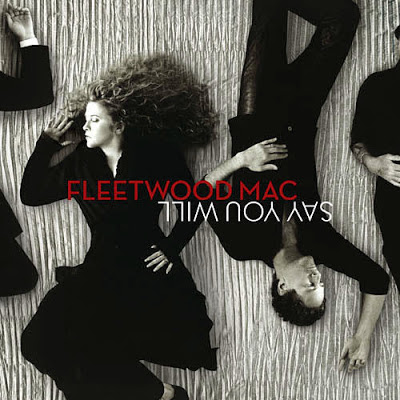 Running Through the Garden - Fleetwood Mac

Say You Will - Fleetwood Mac

Some enjoyable tracks here and there, but it's a pity that the cigarettes have affected Stevie Nicks' voice of late, so her vocal is not as beautiful as it once was. Of the three albums above, Say You Will (2003) is probably the strongest of them, a return to form, benefited by the return of Lindsey Buckingham.
This concludes my look at the career of Fleetwood Mac. Any thoughts on Fleetwood Mac's output 1990-2003? Did I miss any tracks you love from these albums? Would you like to see new material from the band, or should Fleetwood Mac call it a day?

Next time, stop by, when I explore the albums of The National.