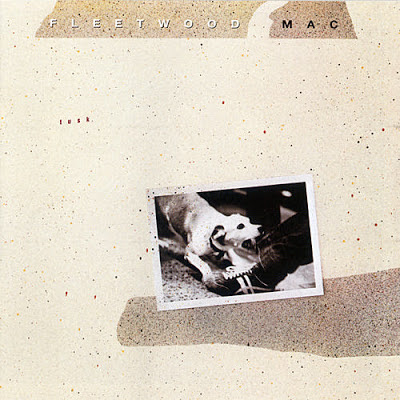 Over & Over - Fleetwood Mac

That's All for Everyone - Fleetwood Mac


How do you top the biggest selling album of the 70s? Well Fleetwood Mac didn't try to. Tusk (1979) was more experimental and didn't sell as well as Rumours (1977). Although it is probably one of their most underrated albums, which they spent a long period of time on, costing over a million dollars to record. It was the most expensive rock album made up to that point.
Fleetwood blames the album's relative failure on the RKO radio chain playing the album in its entirety prior to release, thus allowing mass home taping. In addition, Tusk was a double album, with a high list price.


Listeners, thoughts on the album? Which are your favorites from Tusk?