Who do I think deserves a LAMMY nomination?

So I'm not very comfortable praising myself. As with a job application, I think it is for other people to point out my strengths with quality references. To do so yourself is basically biased.

Anyhow, since LAMB members are doing For Your Consideration publicity, and if you have not yet voted, please consider Movies and Songs 365 for Best Community Builder for 2013 LAMMYs. 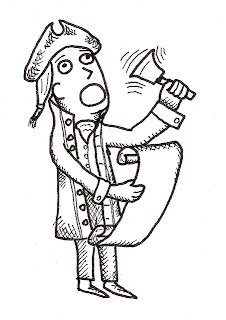 Why should you consider giving me a nomination for Best Community Builder?
I take pride in quality commenting and showing a genuine interest at many different blogs, and spend many hours compiling Monthly Links From The Blogosphere posts.
During The LAMMYs, I have offered a few pieces of advice to moderators Joel Burman and David, they agree with my idea of having a LAMMY promotion poster made for 2014 with the important voting date(s) on. This poster could be available at the LAMB site, and members could copy/paste it, and place it onto their sites to increase LAMMY awareness in the LAMB community. Similar to what you can see on my sidebar top right(which a friend made). I also suggested the LAMMY rules page needs tweaking for next year, maybe adding a few pictures, so the text is not so heavy to read. 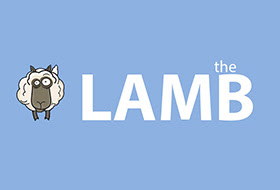 This year I decided to keep a record of my LAMMY participation, so who did I vote for yesterday in nominee stage? I mostly went with sites I am a regular follower of, with a few exceptions.
I hope I'm not breaking any rules by posting this. If so, I'll take it down. If you want the link for any of the below, I can provide it in the comments. Hopefully I haven't offended anyone, by snubbing them for a nomination. If so, I hope you forgive me! :)

Funniest Writer: 3guys1movie/Dusty from Playground of Doom/Sati from Cinematic Corner

Most Knowledgeable Writer: And So It Begins/The Cinematic Spectacle/Lisa Thatcher

Best Community Builder: Gotta vote for myself in the only category I feature in :) Ruth at Flixchatter is the favorite to win the award in my opinion, her site is among the most interactive and commented on, and she is a prolific commenter all over the blogosphere. Also Nostra from Myfilmreviews, for starting and keeping those blog-a-thons going, which seem to reach out to the far corners of the blogosphere. However, the most hard-working community builders at the moment are Joel Burman and David from NeverTooEarlyMP-but they are ineligible, as they are running the 2013 LAMMYs. 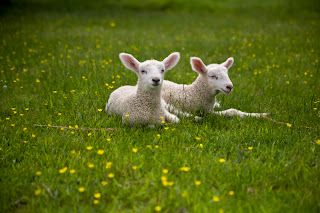 Highest number of nominations I gave to:
Josh at The Cinematic Spectacle (4)
Bonjour Tristesse (4)
Nostra at Myfilmreviews (4)
Sati at Cinematic Corner (3)
Ruth at Flixchatter (3) 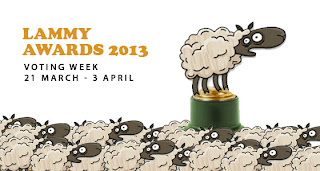