Monthly links from the blogosphere: March 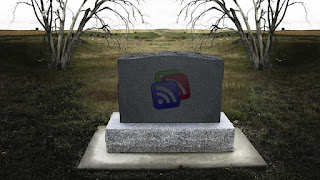 Jessica has bad news about google reader shutting down in a few months. Calls for alternatives.

The Droid You’re Looking For amusing guest post: Films That Don’t Deliver on Their Titular Promises.

SDG provides us with his 15 Favorite Films of 2012

Pete Turner asks, Who should direct the next Bond entry? 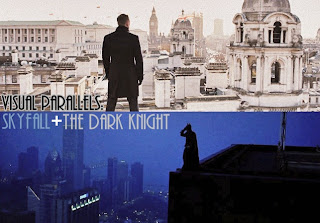 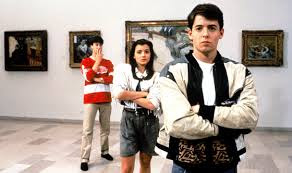 Dusty writes about Coming of Age cinema, with focus on the 80s. 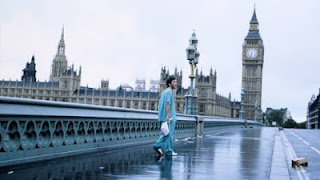 Shala's results of her blog-a-thon London In Genres

Ruth also wrote a post on visiting London through films.

Sarah Ward listed her 125 Favorite Movies. A bunch of them I had never even heard of. 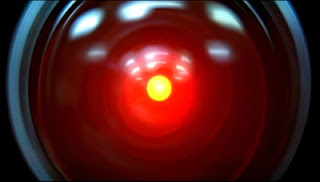 CS shares a conversation he had with his wife about 2001: A Space Odyssey.

le0pard13 reviews Collateral, one of my favorites 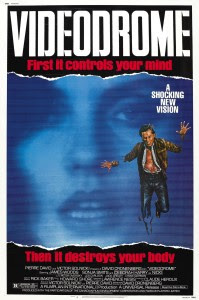 Andina listened to the soundtrack from Warm Bodies (2013) 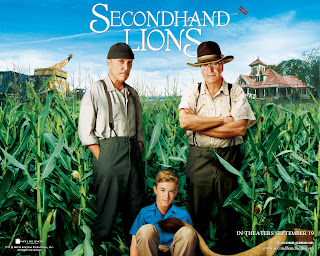 Lights Camera Reaction shares Favourite Movie Scenes of 2012, and Most Anticipated Performances of 2013 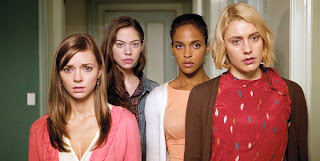 Steven tells us why he enjoyed Damsels in Distress (2011), and look out for his upcoming Auteurs piece on the director Whit Stillman.

Dan Heaton also shares his opinions this month on Damsels in Distress. 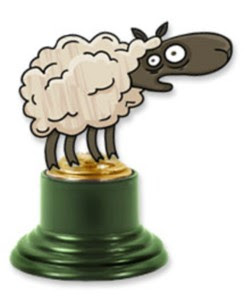 LAMMY AWARDS ARE HERE! Remember to vote for nominees March 21 - April 3, the link to SurveyMonkey can be found at the LAMB site.

An added bonus during the submissions stage (Feb 25 - March 17) is I have discovered LAMB member blogs I wasn't even aware of. For example, soundtrackgeek, or this list of the 30 Best Italian Movies Of The New Millenium.
Posted by Chris at Wednesday, March 20, 2013