So a slight change of plan, I'll be posting new music the next few weekends, and postpone my look at The National until we are closer to their new album in May. Eric has agreed to do a guest post of his top 10 The National tracks, and hopefully will be as big a hit as Nostra's Hip Hip Top 10 guest post.


Album: The Next Day - David Bowie 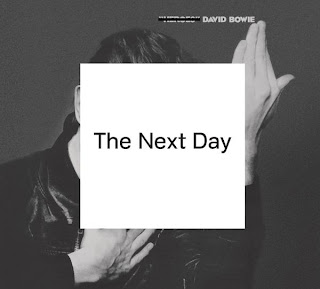 David Bowie is an artist who sticks out, always transforming and experimenting. You can’t separate Bowie the man, and Bowie the music. While I'm not one of his biggest fans, his comeback after a 10 year hiatus was a welcome return. He still has it at the age of 66. I've heard the album sleeve contains a mirror inside, which is kind of cool, and plays on his Where Are We Now? theme, and the song: If You Can See Me

Favorite tracks:
The Stars are Out Tonight (youtube version)
Where Are We Now
Love is Lost
You Feel So Lonely You Could Die
Heat 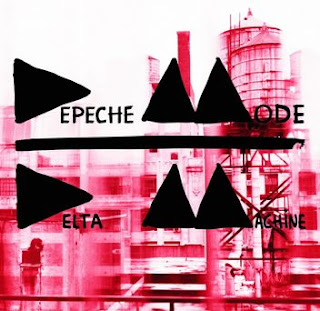 The album has received positive reviews, unfortunately it disappointed me as a whole. I did find one song that haunted me:

Favorite track:
The Child Inside 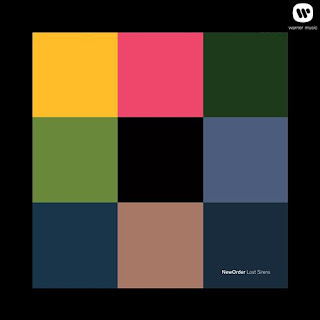 A new-to-me song, that featured on a compilation album from 2011, and now is on an official New Order album. I really should do a career retrospective of New Order, I can feel I want to delve into their work. 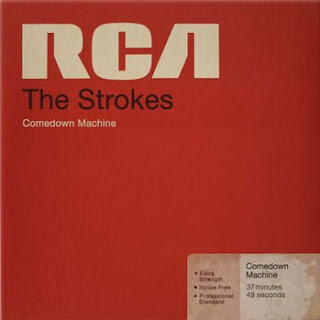 Loved these two tracks. The rest of the album didn't speak to me. 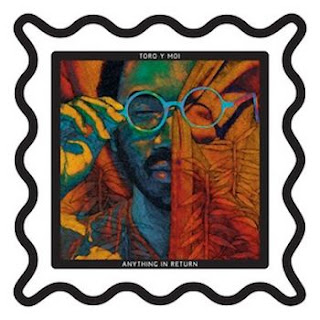 
Readers, any thoughts on the music above? Agree with the selections, or do you have other favorite tracks? Which new albums are you listening to at the moment?