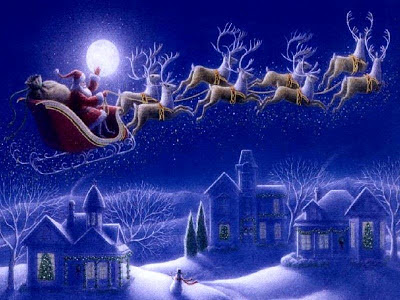 How was your Christmas? Unfortunately there was a great deal of illness in our family this holiday season, but that didn't stop us from enjoying ourselves anyway. I somehow avoided becoming sick (so far). Fingers crossed.


Get any cool gifts? Here's a list of several of mine:

Books:
The Big Screen: The Story of the Movies and What They Did to Us - David Thomson
Cronenberg on Cronenberg
Quiet - Susan Cain
Sight and Sound film magazine subscription

Looking over my film watching numbers the last two or three years, I regret watching too many average new films. So one of my mini goals for 2013 is to cut back on that, and focus on diversifying film watching, so I watch films from different decades.

I'd love to compile a Top Fives by Year, which other cinephiles are working on. Perhaps going back to 1920. It's a lifelong hobby. I stumbled upon Jandy's and Jeff's. Looking at their ambitious lists puts me to shame (:

I've taken a step in that direction by compiling a blindspot list for 2013 of about 50 classic films I've not watched. If I watch half of them, I'll be happy. 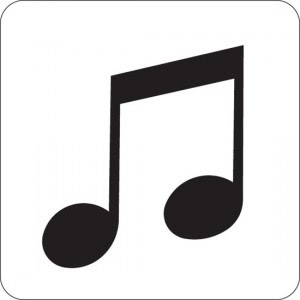 On the music front, I don't have anything definite planned. I feel a similar way as above, that I ought to listen to the old albums a lot more, and diversify.

Here are a few on my list to explore:


Which mini goals, in terms of movie watching, or life in general, do you have for 2013? Receive any great gifts from under the tree? I hope you had a nice Christmas, and wish my readers a Happy New Year!
Posted by Chris at Sunday, December 30, 2012

Email ThisBlogThis!Share to TwitterShare to FacebookShare to Pinterest
Labels: Christmas