Monthly links from the blogosphere: December 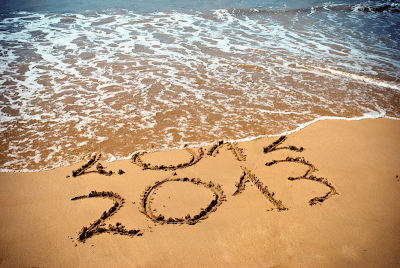 The links below are mostly year-end lists. My monthly recap of December watching is a bit late, and will be posted at the weekend.

Mette looks back at her best and worst films of 2012

Jake from Not Just Movies lists The Best Films of 2012

Amiresque reviewed Holy Motors, and agrees with me the film is praiseworthy, but lacks emotional impact.
Posted by Chris at Wednesday, January 02, 2013