In appreciation: The Jesus And Mary Chain (2 of 2) 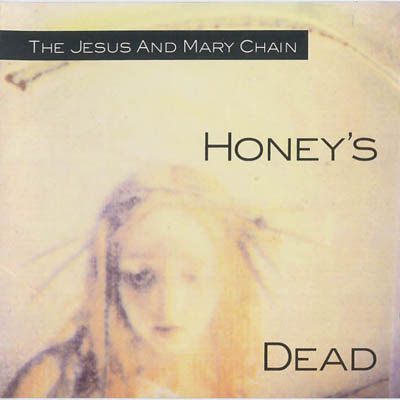 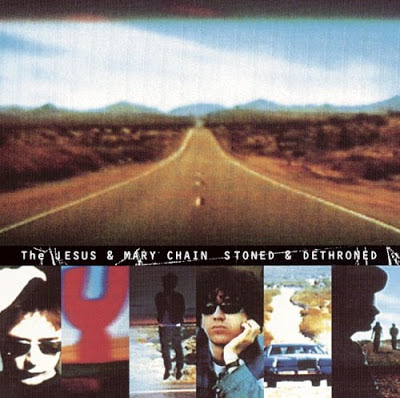 You've Been a Friend 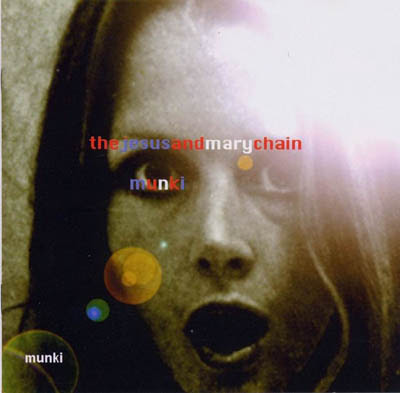 
While the band's albums from the 90s in my opinion are not as impressive as what they did in the 80s, there are nonetheless a few tracks here and there I liked, and have shared above.