In appreciation: The music of Burial

Prompted by Eric from The Warning Sign, I recently ventured into the world of dubstep, more specifically the music of the producer Burial, who has been releasing LPs and EPs from 2005 to the present. 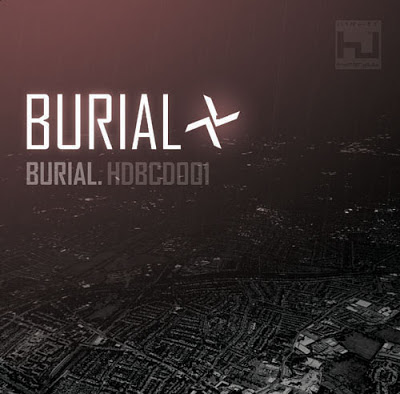 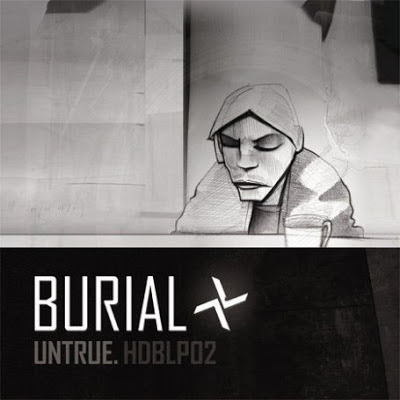 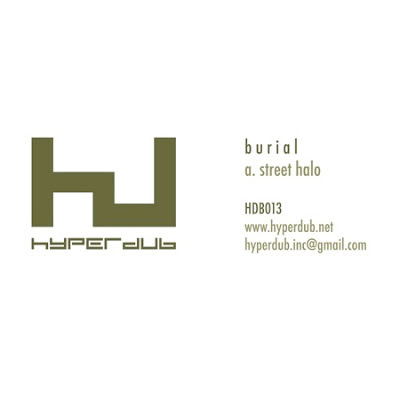 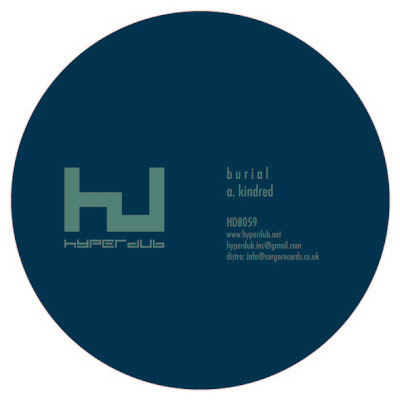 Loner (previously shared on the blog) 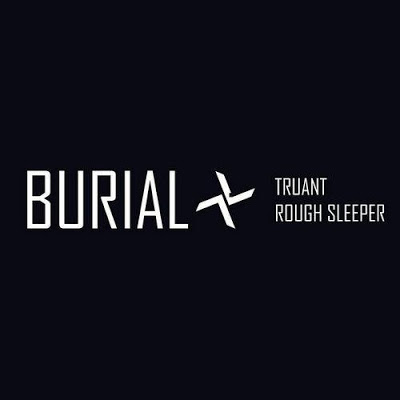 For me, Burial's material works best by listening to the atmospheric albums in their entirety, so recommending individual tracks is a tricky thing. My experience is that especially the two LPs from 2006 and 2007 are fairly melancholic, so would be good for a rainy day, or after a break-up. I didn't love all I heard, some of it, Night Bus for example, is very powerful, just too gloomy for my taste. Anyhow, above are my personal selections.

Listeners, thoughts on the music of Burial? Which are your favorite dubstep albums or artists?
Posted by Chris at Sunday, January 27, 2013

Email ThisBlogThis!Share to TwitterShare to FacebookShare to Pinterest
Labels: Burial, Songs for your iPod