In appreciation of The Cure (part 4 of 4) 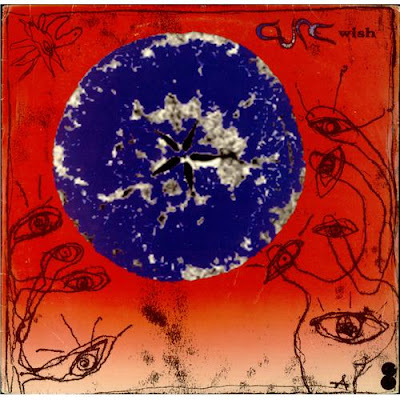 Friday I'm in Love - The Cure

(Has been overplayed, still a great song nonetheless!) 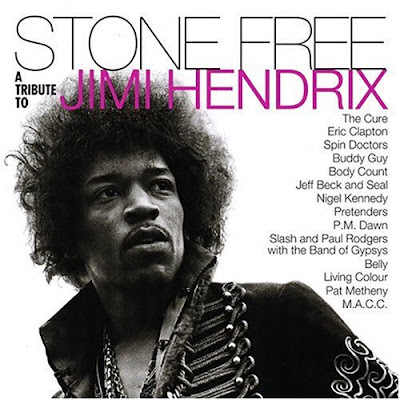 (While the music production on the track sounds like something that would fit on a 90s Michael Jackson album, and is not very respectful of Hendrix' original guitar playing, I enjoyed this rarity.) 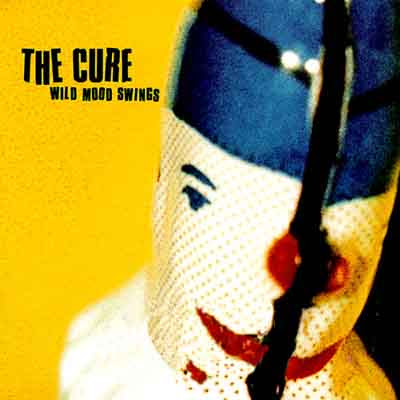 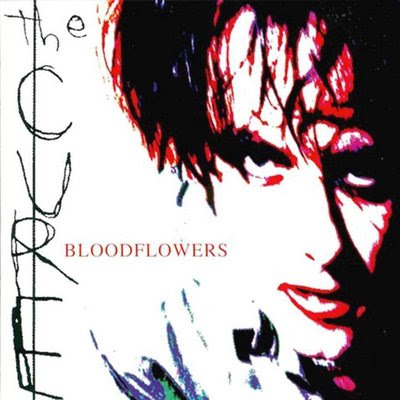 Bloodflowers was a return to form for The Cure, who struggled to redefine themselves during the britpop era in the mid 90s. Arguably the last memorable album The Cure have released, and will conclude my appreciation of the band. Considered to be the third part of a trilogy of albums that best defines the Cure, the other two records are Pornography (1982) and Disintegration (1989).

Out Of This World - The Cure

(According to thevoidgoround, the lyrics are filled with fear and the reluctance to change, and includes some of Smith’s finest vocals in the way he expresses the lyrics vocally.)


The Loudest Sound - The Cure


The Last Day of Summer - The Cure 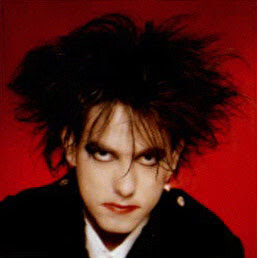 Robert Smith's appearance:
Much has been written about Robert Smith's appearance with teased hair, white face, red lipstick, and dark clothes which has become equally as important in defining the group as the music itself.
The image has not dated and has an appeal to both male and females. Smith himself revealed that he went with the look because his face is nondescript. According to allmusic, Smith's ghoulish appearance is a public image that often hid the diversity of the Cure's music.

What did you think of the music? Any final thoughts on The Cure or on Robert Smith's appearance? What are your favorite albums by The Cure? Check back next week for first part of my appreciation of The Flaming Lips


Quotes:
Allmusic
The Void-Go-Round
Posted by Chris at Tuesday, July 17, 2012