In appreciation of The Cure (part 2 of 4)

(A compilation album of The Cure singles Nov 82 - Nov 83. It compiles the singles "Let's Go to Bed", "The Walk" and "The Lovecats". The other tracks are the B-sides of these singles.) 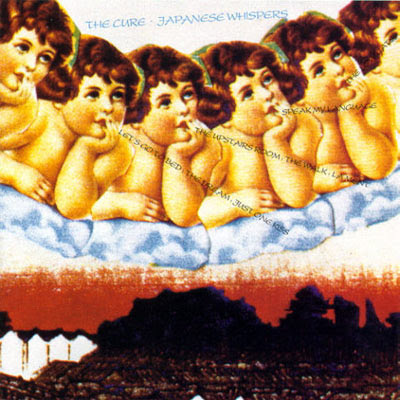 The Upstairs Room - The Cure

The Walk - The Cure 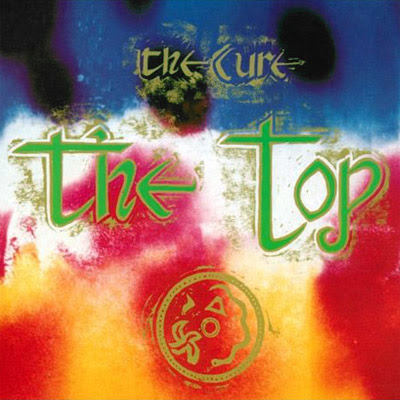 The Caterpillar – The Cure

(Among my favorite Cure tracks, haunting 80s song that is tough to shake from my memory. When played live, legend has it that Robert Smith would jokingly introduce it as an old Japanese song.

As thevoidgoround writes in his review: "The Caterpillar is an upbeat song with vibrant percussions, washy acoustic guitars, screeching violins, and de-tuned piano flourishes. Smith sings abstract lyrics about a girl who loves caterpillars that has an aura of psychedelia.") 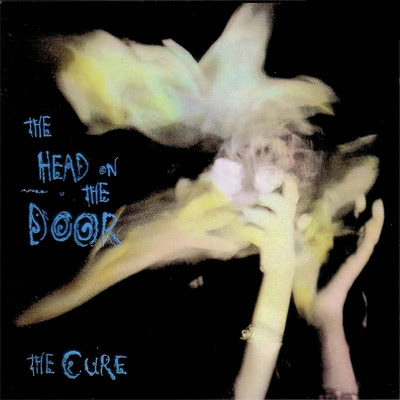 (According to thevoidgoround, the advent of MTV with their videos that were directed by longtime collaborator Tim Pope helped increase their audience helping the band to become one of the key alternative acts of the 1980s.)

Close to me - The Cure


In Between Days - The Cure


The Blood - The Cure 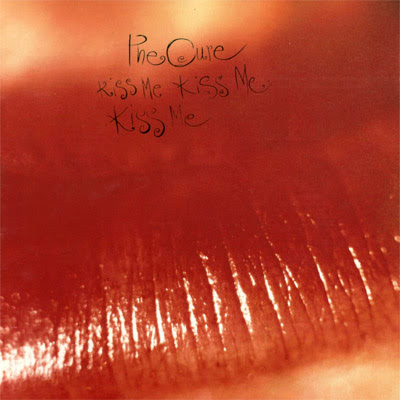 (Kiss Me, Kiss Me, Kiss Me is the seventh studio album by British alternative rock band The Cure. Released in 1987, this album helped put The Cure into the American mainstream, becoming their first album to reach the Billboard Top 40.

1987 Robert Smith interview: “The reason why the group started really, was that I’d get really affected by music, what I listened to, and I was just being bombarded by awful music, from all around me, when I was like 14 or 15, and I just thought I want to do something about it. So I’ve always wanted the group to play music that I enjoy, and as my tastes have changed over the years our style of music has changed”)

If Only Tonight We Could Sleep – The Cure

How Beautiful You Are... – The Cure

What do you guys think of the music? Check back next week for part 3 where I look at arguably The Cure's finest album Disintegration (1989)