In appreciation of The Cure (part 3 of 4) 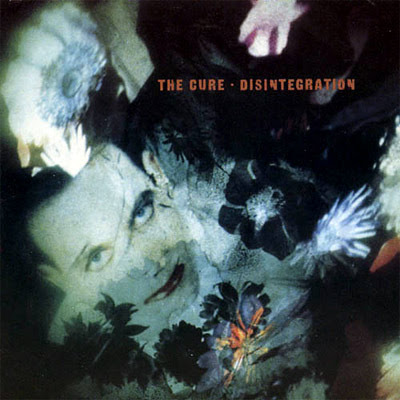 Featured in 1001 Albums You Must Hear Before You Die, Disintegration remains The Cure's highest selling record to date, with more than 3 million copies sold worldwide. The album was also a critical success, eventually being placed at number 326 on Rolling Stone magazine's list of the "500 Greatest Albums of All Time".

Stephen Thomas Erlewine of Allmusic called it the "culmination of all the musical directions The Cure were pursuing over the course of the '80s."

In a 1989 interview, Robert Smith was quoted about the album Disintegration. “The whole project was triggered by me writing the words to the song Disintegration around the time of my 29th birthday. It was just the sense of falling apart I can’t really seem to shake off, I think it’s true for everyone really. (…) Getting back to things we used to do with a bit more bite to them, rather than just pop stuff”
(…) I still try and fight against it, the mental decline and the psychical decline that comes with age, your loss of a sense of wonder of things. Having nephews and nieces it has brought home a little more frequently how old I’m getting, just inside my head, not being fascinated by things I used to do, is just a bit worrying, a bit sad. I try and fight against it by doing something like writing songs” 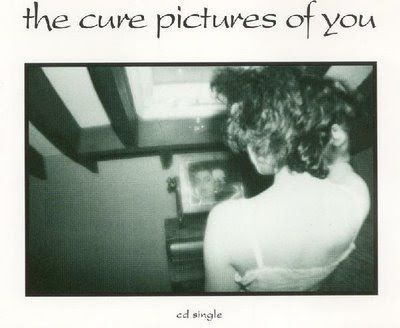 Pictures of You – The Cure

(According to interviews, the inspiration of the song came when a fire broke loose in Robert Smith's home. After that day, Robert was going through the remains and came across his wallet which had pictures of his wife, Mary. The artwork of the single above is one of the pictures.) 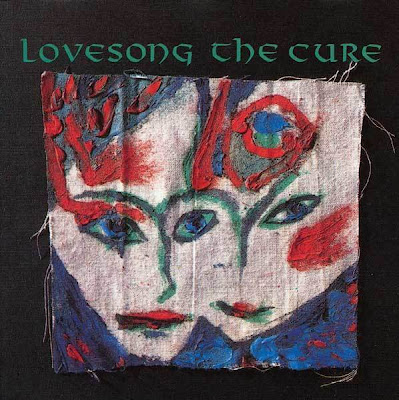 (The song was a wedding gift to Robert Smith's newly wedded wife.) 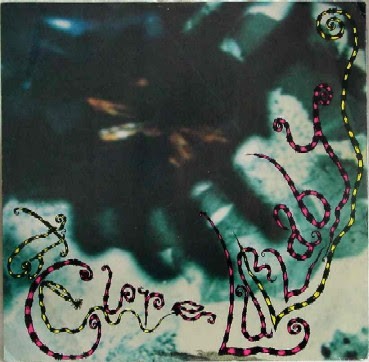 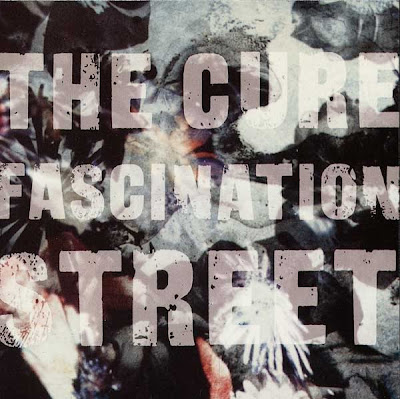 
The same deep water as you - The Cure

What do you guys think of the music? Check back next week for part 4 of 4 where I look at my favorite Cure songs from 1992-2000