In appreciation - The Flaming Lips (part 1 of 4)

Part 2 next week. The song selections are in no way representative of their sound, instead randomly picked tracks that I enjoyed the most when listening to their full body of work. So let's get to the music! 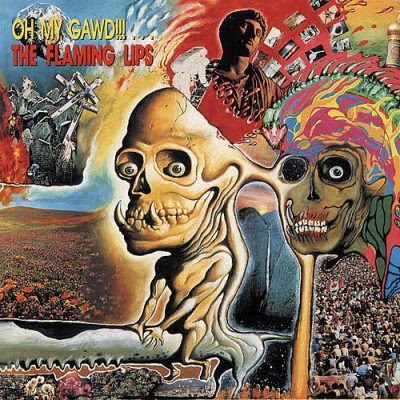 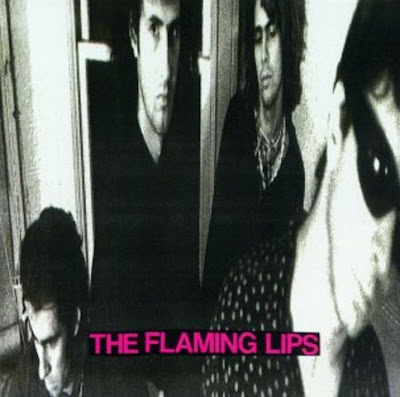 There You Are: Jesus Song No. 7 - The Flaming Lips 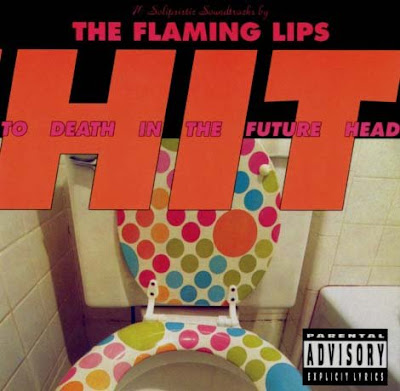 You Have To Be Joking Autopsy - The Flaming Lips


Album: Transmissions from the Satellite Heart (1993) 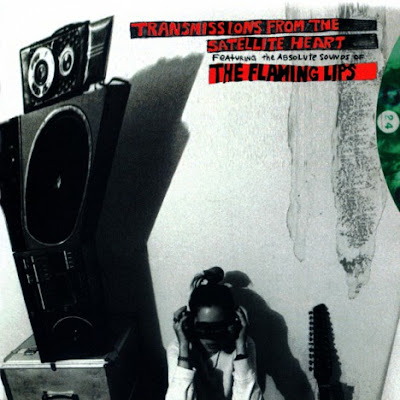 Chewin the Apple of Your Eye 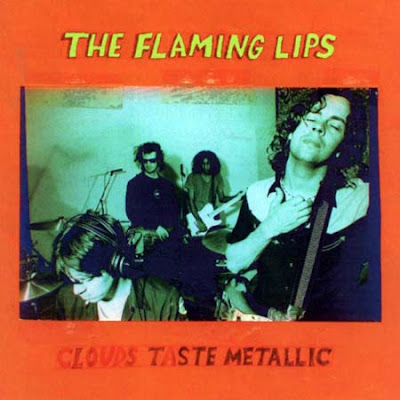 Evil Will Prevail - The Flaming Lips


Do you own any Flaming Lips albums? Have you seen them live? Which is your favorite record by the group? Am I asking too many questions? :D
Posted by Chris at Monday, July 23, 2012

Email ThisBlogThis!Share to TwitterShare to FacebookShare to Pinterest
Labels: Songs for your iPod, The Flaming Lips