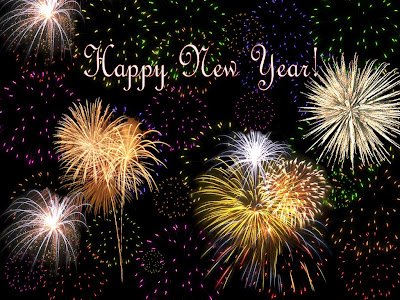 My resolution for the new year is not to let blogging control my life. I want to focus on other things, so that means I will post reviews more sporadically, and maybe no film write-ups at all for the next few months.

Later in 2012, I plan to post a Lars Von Trier film review blogathon, and also review each part of Kieslowski's highly-acclaimed The Decalogue (1988). Further, I hope to write about several of Douglas Sirk's films, but that's a bit more up in the air, depending on if I read the interview book Sirk on Sirk edited by Jon Halliday.
Other incomplete film reviews on the horizon are: Titanic (1997), We Need To Talk About Kevin, Black Swan, American Psycho (2000), The Treasure of the Sierra Madre, The Painted Veil, Collateral (2004), The Matrix, V for Vendetta, Tape, The Exorcist, Silence of the Lambs, Leonard Cohen : I’m your man, The Big Chill, Mother and child, The Reader, One flew over the cukoos nest, Picnic at Hanging Rock, Edward Scissorhands, Big Fish, Terminator 2, Stars Wars Trilogy, Back To The Future Trilogy, Juno, My Dog Tulip, Worlds Fastest Indian, Elizabethtown, The Shipping News, Reign Over Me, The Squid and the Whale, Marty (1955), Lost In Translation, Requiem for a dream, Me and you and everyone we know, Dummy (2002), The boy with the green hair, Educating Rita, Slumdog millionaire, etc.
Foreign-language film reviews in future: The Road Home (2000), Zerkalo (1975), Spring, summer, fall, winter…and spring (2003), The Marriage of Maria Braun (1979), etc. 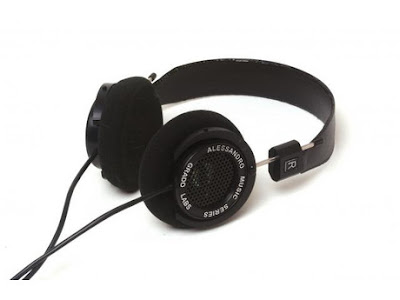 On the music front, songs for your iPod is not so time-consuming, and refues to die, so that will continue, and keep the blog afloat. The Radio Dept. is a band I love, and a songathon in appreciation of them is something I have in the pipeline.
Nick Drake, Massive Attack, The Flaming Lips, Joy Division, The Cure, Roxy Music, Paul Simon, Fiona Apple, Feist, Wareham & Philips, David Gray, Johnny Cash & Rick Rubin's American Recordings, Sebastien Tellier, School of Seven Bells, Joan As Police Woman, Beck, Destroyer, The National, Julee Cruise, Elton John (70s), Moby, and The New Pornographers are other artists I want to listen to everything they've done (in several cases I already have), and share my favourites here on the blog. I hope you will join me on that journey.
If you have any artists you would like me to explore, let me know in the comments, and I will definitely consider them, if the music is to my taste.

In the mean time, you can catch up on 2011 music, I put a lot of effort into my year-end music lists below, which I will continue to update from time to time.