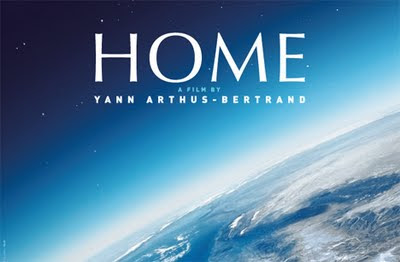 One of my favourites. An environmental documentary to go with the growing number of them in recent years. Directed by photographer Yann Arthus-Bertrand, 'Home' is similar to Al Gore's 'An inconvenient truth', or Leonardo Dicaprio's 'The 11th hour'. It’s probably unwise to see these three films all at once, as they cover some of the same ground.

I was moved more by 'Home' than 'An inconvenient truth', I think it was due to the amazing images in 'Home' and heartfelt voice-over by Glenn Close. I cannot describe how exquisite the cinematography is, you need to see it to appreciate it.

Like those other documentaries, 'Home' plays on your guilt and emotions with powerful narrative and music. The astonishing visuals are obviously a way of showing what we might be without in the future. Most of the shots were filmed from above and they visited 54 countries in the making of the film. 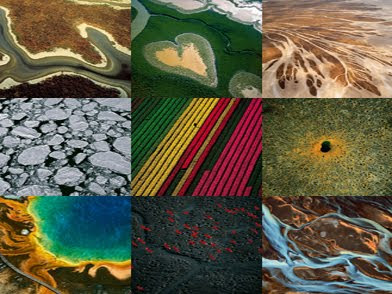 For me it is a little frustrating in a way to watch. I cannot stop the rise in deforestation and cow farms and so on. The film doesn't say how the general public can make a difference, which I think might have made the film even better. I remember 'An inconvenient truth' attempted this.

Probably 'Home' can create more awareness of environmental issues, but just because you become a vegetarian or drive an electric car, it doesn't stop the greedy multi-national corporations. Another problem I see with these kind of movies is they are stating the obvious, which nearly everyone agrees on. How can you not agree on saving the planet? And in that way the film loses some of its persuasiveness for me.

I liked that it at the end summed up the many threads it presented and also offered some solutions to the environmental problems. But I think it like other environmental films raises more questions than it answers. 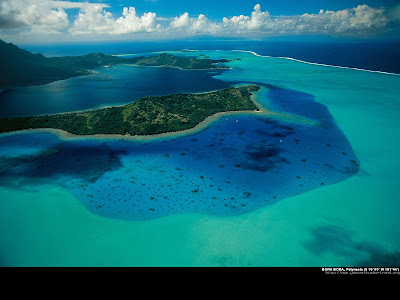 The filmmakers decided to distribute the film both in cinemas and for free on YouTube on June the 5th 2009 to mark the UN's world environmental day. I see it's been watched by 14 million so far. Also available in other languages.

If you are interested in the films subject matter you should also check out the Home (2009) informative official website.

Appears to be a pacifist movie, as it criticizes the military and suggests this money should be spent on aid.

Probably people will find mistakes or exaggerations in the script, and some may even attack the filmmakers for not practicing what they preach like they did following the opening of 'An inconvenient truth'. These attacks may spoil some of the initial praise the movie receives. But nothing can take away from the overall message of the film that we have to look after our planet.

A thoughtful and unbelievably beautiful film.


Readers, any thoughts on the documentary?
Posted by Chris at Sunday, February 13, 2011