The music of Slowdive


A band I've been recommended and who were a key part of the shoegazing scene that emerged in the United Kingdom in the late 1980s. With the news of their new album getting a release this spring, I decided to look into Slowdive's discography. Below are my brief thoughts on the four studio albums. 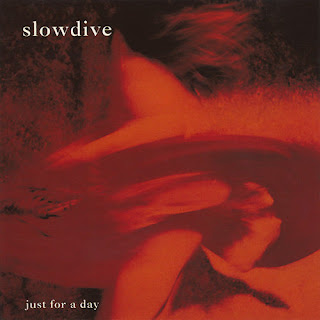 Just for a Day by Slowdive (1991)
Atmospheric shoegaze you can get lost in. For the heart rather than the intellect. The openers Spanish Air and Celi’s Dream pull you in with their beauty and bring back memories of The Cure’s 1989 album Disintegration and the ethereal production of 1980s Cocteau Twins. The noisy Catch The Breeze is too jarring for my ears.  Ballad of Sister Sue and Erik’s Song are very melancholic.
The overall production impresses, while the dual vocal is less distinctive. There aren’t any big hits, and no really weak moments. All of a similar quality. A cohesive set, albeit a bit samey.
I've read the real standout here is disc 2 on the reissue, which brings together Slowdive's first 3 EPs. I'm not counting those EPs in this review.
8/10 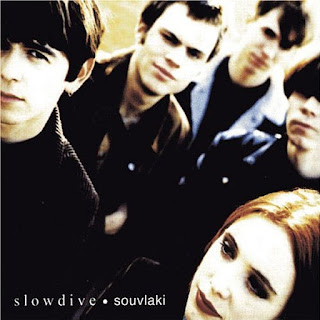 Souvlaki by Slowdive (1993)
Has more variation than their debut. Machine Gun has a pop song struture, which some listeners may feel is selling out. Album highlight When the Sun Hits is very powerful.
Here She Comes and the three closers don't hit me as hard. Definitely an album that demands investment and multiple spins for it to reveal its layers. I'm convinced the entire album may prove to be valuable with further listens.
Best tracks: When the Sun Hits, Sing, Souvlaki Space Station, 40 Days, Machine Gun
8/10 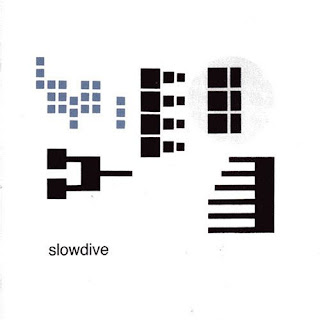 Pygmalion by Slowdive (1995)
Have to be in the right mood to sit down and listen to Pygmalion. Very different to Just for a Day and Souvlaki. Hardly sounds like the same band, goes in an unexpected post-Rock/ambient direction, similar to what Talk Talk did in the late 80s and early 90s. A divisive, risky, non-commercial album. Tracks 1-4 are especially haunting. The Blue Skied an' Clear might be the best song and a definite highlight of the second half.
8/10 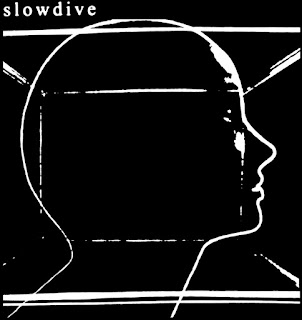 Slowdive by Slowdive (2017)
We exist in a revival/homage era designed to please the fans. This self-titled return after a 22 year absence is for me their weakest, although it has been praised by critics.
Star Roving, Don't Know Why, and Sugar for the Pill stand out, but the album doesn't give me chills which their 90s albums did.
6/10

Email ThisBlogThis!Share to TwitterShare to FacebookShare to Pinterest
Labels: Slowdive