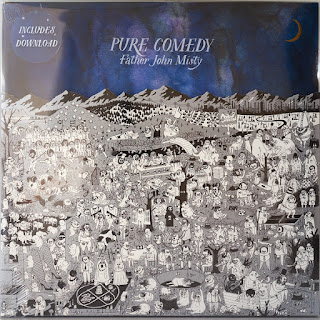 Pure Comedy by Father John Misty (2017)
Rol at My Top Ten would possibly enjoy this album better than I did, with its wit, anti-Trump message, and elaborate lyrical content. Granted the song Ballad of the Dying Man is a highpoint, but the rest didn’t grab me as music.

In fact I prefer the video from XPN Festival in which he talks to an audience about his views on society, which is more straight-forward than what he is presenting in the lyrics. Here’s a summation:
Entertainment is making us stupid and making us make bad choices, by picking a stupid president who is just entertaining us.

Favorite lyric, from the track The Memo:
“Oh, caffeine in the morning, alcohol at night
Cameras to record you and mirrors to recognize
And as the world is getting smaller, small things take up all your time
Narcissus would have had a field day if he could have got online
And friends it's not self-love that kills you
It's when those who hate you are allowed
To sell you that you're a glorious shit
The entire world revolves around
And that you're the eater, no not the eaten
But that your hunger will only cease
If you come binge on radiant blandness
At the disposable feast” 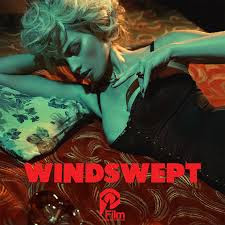 Windswept by Johnny Jewel (2017)
It's atmospheric and dreamy, paying homage to the Angelo Badalamenti Twin Peaks soundtracks of the early 90s. I like the jazzy tracks Windswept, The Crimson Kiss, Motel, and The Flame, even if doesn't have the emotion and impact of Badalamenti. An album that could fit nicely with Season 3 of Twin Peaks.
7/10 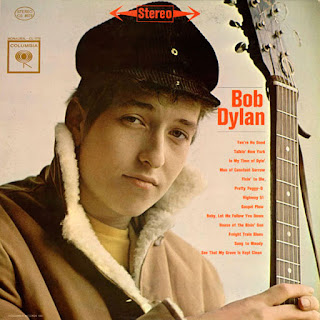 Bob Dylan by Bob Dylan (1962)
His debut album. You can't tell what he's thinking on that sleeve. Many of his album covers have a sense of mystery.
A sign of things to come, Dylan's folk style, harmonica and guitar skill, giving you a glimpse into his songwriting potential. Many are covers. Dylan's high-pitched vocal is unusual on "Freight Train Blues".
The most interesting are his self-penned Song To Woody (dedicated to Woody Guthrie who was a friend and inspiration) and Talkin' New York. According to the sleeve the latter is "with a certain sarcastic bite, very much in the Guthrie vein", "a comment on his reception in New York", "satirizes his troubles in gaining recognition", "a diary note set to music".
6/10 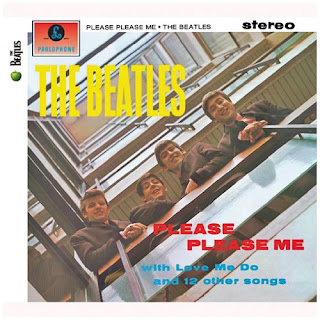 Please Please Me by The Beatles (1963)
Debut album. I wouldn’t listen to this often, hasn’t aged as well as their mid-to-late 60s releases. The lyrics don’t appeal to me on an emotional level, I find the writing a bit cheesy and dated. However as I was told by a couple of commenters on my blog, The Beatles were considered groundbreaking in the early 60s compared to what other groups were doing.
I Saw Her Standing There, Please Please Me, Love Me Do, and Twist and Shout (cover) are Beatles classics and timeless for the pop melodies.
7/10 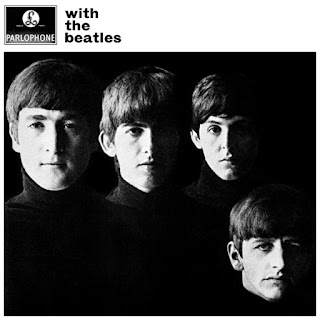 With The Beatles by The Beatles (1963)
Like their debut, a collection of original compositions and covers. All My Loving is the stand out.
Lesser known highlights: Don't Bother Me (George Harrison), and You Really Got a Hold on Me (Smokey Robinson cover)
6/10 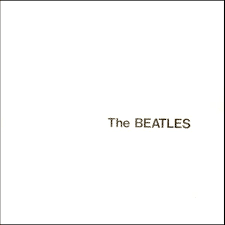 White Album by The Beatles (1968)
I want to rate White Album higher, but it's bloated and lacking the cohesiveness of Rubber Soul, Revolver, Sgt Pepper. Maybe the experimentation and genre-confusion is part of its charm?
The second disc is definitely weaker. That said, the lesser-known tracks are still better than most contemporary music. Not many records have this many classics. The gold standard for double albums.
Best songs: Dear Prudence, Julia, While My Guitar Gently Weeps, Blackbird, Helter Skelter, Revolution 1, Back in the U.S.S.R.
Lesser known highlights: Birthday, Sexy Sadie
9/10 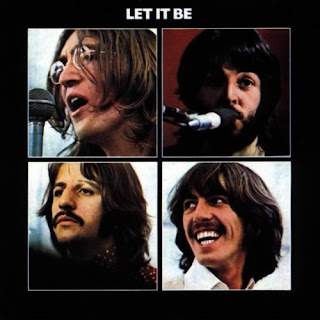 Let It Be by The Beatles (1970)
As with other late-career Beatles albums, there's filler. I Me Mine should have been cut, but we get defining classics Let It Be, The Long and Winding Road, Across the Universe, and Get Back. Lesser known highlights: Two of Us and I've Got a Feeling. The interludes are too short to make a big impact.
I've read Let It Be... Naked (2003) presents the songs "naked" – without Spector's overdubs and without the incidental studio chatter featured between most cuts of the original album.
8/10 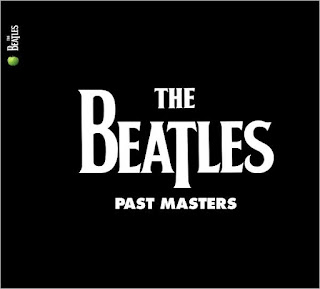 Past Masters, Volumes One & Two by The Beatles (1988)
A number of these, Hey Jude for example, were stand-alone singles and not featured on the studio albums, although I was familiar with many because they are so ingrained in our culture.
A highlight on disc 1 is the melody of I Feel Fine. The Ballad of John and Yoko was a great discovery on disc 2.
Across the Universe is a beautiful song but I find this version to be a weak vocal performance by Lennon. Volume Two of this 2-disc compilation has the most replay value.
8/10 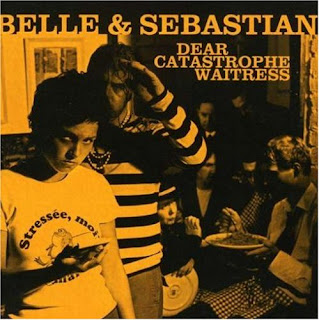 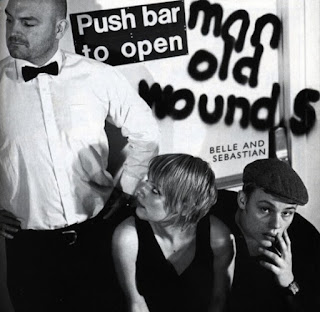 Push Barman to Open Old Wounds by Belle and Sebastian (2005)
2-disc compilation that includes seven of their EPs. There's a lot of good-but-not great material, but even on the lesser tracks I enjoy the lyrics.
Most memorable melodies: Dog on Wheels, I'm Waking Up to Us, Marx and Engels. Judy Is a Dick Slap is a nice instrumental.
7/10 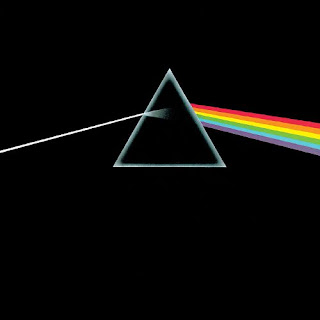 The Dark Side of the Moon by Pink Floyd (1973)
Among the most acclaimed Pink Floyd albums. The artwork is iconic. The only track I disliked is On The Run, which is why it doesn't achieve a perfect score. Definitely has me curious to listen to the rest of their discography.
9/10

Phoenix, the albums, and top 10 songs (upcoming post to tie in with new album in June)


What do you think? As always comments are welcome
Posted by Chris at Tuesday, May 30, 2017

Email ThisBlogThis!Share to TwitterShare to FacebookShare to Pinterest
Labels: Albums of the month, Belle and Sebastian, The Beatles