Top 10 albums of the decade so far 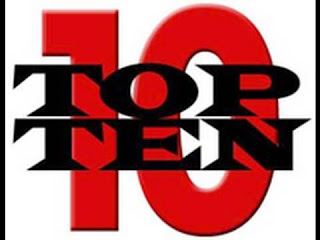 So we are at the halfway point of the decade. I started following new music in 2010 which was when I launched this blog. These are not necessarily the most acclaimed albums from the 2010s, but the albums that had the biggest impact on me, and which have outlasted the initial excitement. A mix of both established artists and new blood. I've included at least one album from each year, except 2015 which is ongoing. 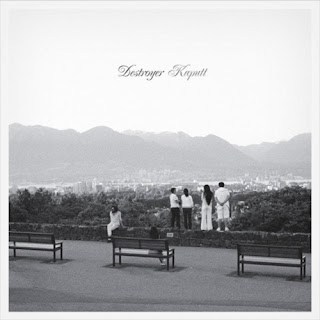 (I love the production, which I think is the strongest of Destroyer's career. I wasn't expecting to love the saxophone and trumpet as much as I ultimately did. The band teased towards this sound on tracks here and there, particularly their 2009 EP Bay of Pigs, or even An Actor's Revenge from 2004) 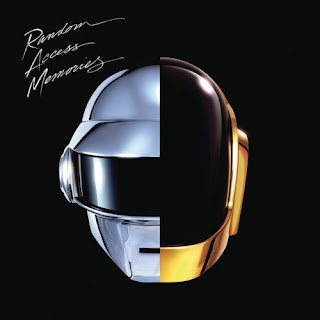 (Won several Grammy Awards. I just watched the documentary Daft Punk Unchained on TV in which it was said they spent years making the album. The opener is called Give Life Back To Music and remarkably they did just that. An album built to last) 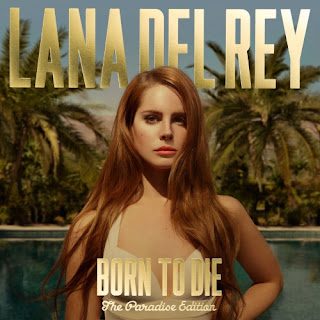 (I love her vocal style, a breath of fresh air for popular music in the 2010s. Born to Die was her break-through album. The Paradise edition contains a bonus disc) 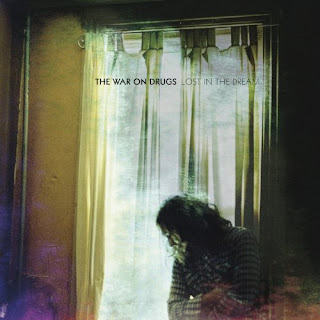 (Probably the band’s finest collection of songs. Has been described by a critic as a spring time record, in how full of life it is. You may find it great, if you are a fan of Bruce Springsteen.
The album's title refers to a broken America, but it could just as easily describe the immersive qualities of the hazy, dreamlike music, which you can get lost in) 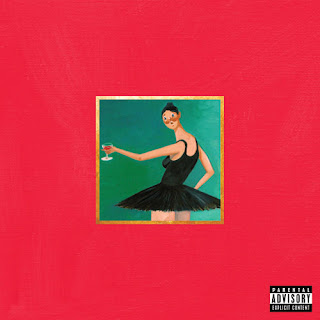 
(Though I find his conceitedness arrogant, the beats and lyrics are great. Poetry put to music. Even if you don't like hip hop, you should give this one a try. Arguably the best hip hop album of the decade)

Lyric: "And outta all the colors that'll fill up the skies
You got green on yo ur mind, I can see it in your eyes" 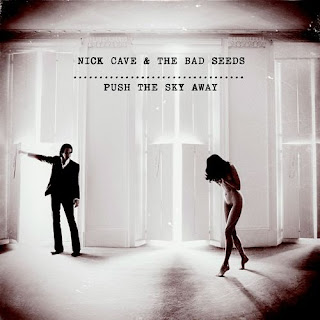 (The lyrics per usual are well-written, and I even got my parents into this album. Gone is the rockier sound of earlier recordings, and it feels more accessible to a wider audience than his darker material. The quieter approach reminds me of The Boatman's Call from the 90s, which I also love) 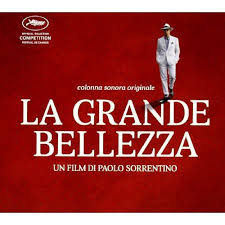 (The Drive soundtrack was considered, and while it has decade defining songs, the instrumental tracks by Cliff Martinez are a bit overrated.
Instead I'm going with The Great Beauty Soundtrack, which is classical music, both old and new. Sold as a 2-disc set, disc 1 is the keeper) 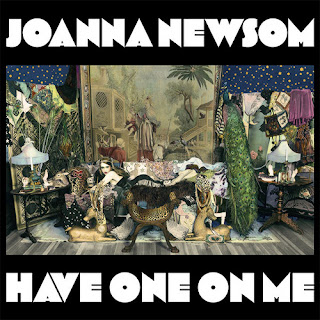 (A sprawling, ambitious work you can put on and get lost in. Overlong and self-indulgent, yet also a beautiful, timeless album, which will still be relevant in 50 years. Disc 1 is especially great) 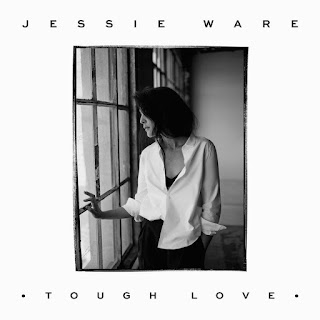 (Has grown on me, and should have been in my top 10 last year. Her debut Devotion (2012) has its moments and got better reviews, but many of the non-singles to me were emotionally unfulfilling.
Her second is my favorite to listen to in terms of the feeling it gives me, I could only find 2-3 weaker tracks, and the lyrics are timeless. On her 2014 album, she sings like it comes from a personal place) 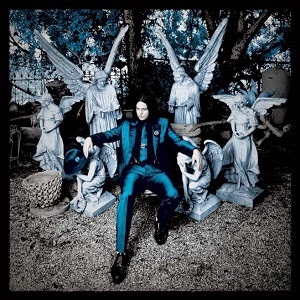 (For me the album is enjoyable from start to finish. Perhaps I'm more excited and surprised about the solo album than his fans seem to be, because I'm mostly unfamiliar with his White Stripes output. Lazaretto was partly inspired by a collection of short stories, poems, and plays White wrote when he was 19 years old and rediscovered years later in his attic)


Honorable mentions:
Teen Dream by Beach House
Hurry Up, We're Dreaming by M83
High Violet by The National
Morning Phase by Beck
The Suburbs by Arcade Fire
We Must Become the Pitiless Censors of Ourselves by John Maus
Senior by Röyksopp
Magic by Sean Rowe
Vanity Is Forever by Geoffrey O'Connor


Have you listened to any of the above? Which are your favorite albums of the decade so far?

Email ThisBlogThis!Share to TwitterShare to FacebookShare to Pinterest
Labels: Top 10 albums of the decade so far