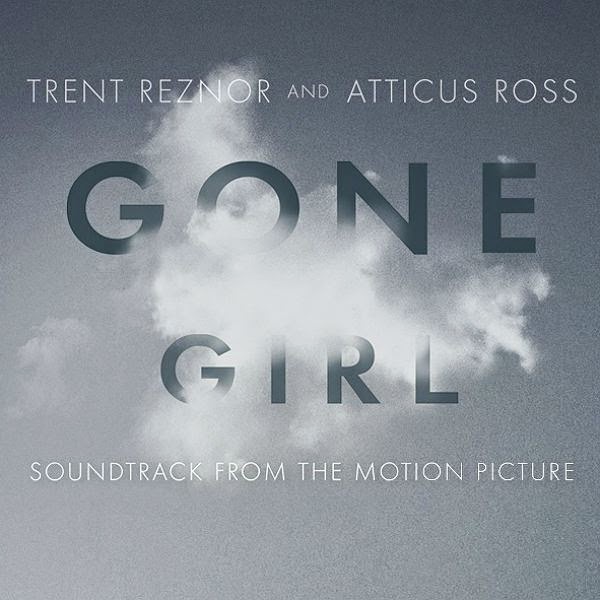 80.)
Sugar Storm by Trent Reznor & Atticus Ross (Gone Girl Soundtrack)
(For me, along with Appearances, Sugar Storm is the most soothing track from the score.
Like Home is good too. Thanks to Sati at Cinematic Corner for pointing me towards the highlights from the score!)

79)
Son of Placenta Previa by Cliff Martinez (The Knick Soundtrack)
(I haven’t seen the show, so thanks to Jaina at Time Well Spent for the music recommendation)

78.)
Love by Mica Levi (Under the Skin Soundtrack)
(Among the most creepy and atmospheric film scores of the year. Also check out the track Death. Mica Levi has crafted an original piece of music, in an age when many of the scores sound the same)

77.)
If It Wasn't True by Shamir
(His debut EP Northtown has been rated as one of the best releases by a new artist in 2014. The second track I Know It's A Good Thing is good too, if you can get past he sounds like a a male Jennifer Lopez)

75.)
Marshall Law by Kate Tempest
(Debut album, she is a British poet/rapper. Impressive lyrics. Apparently she is currently writing a novel about the album characters. Lonely Haze and The Beigeness are a couple of other tracks to check out from the album. I recommend reading the lyrics while you listen because of the speed of her rap)

74.)
Hot Dreams by Timber Timbre
(A slow-paced album with few weaknesses that I don't get bored of. I don't skip over any of the tracks. Has been described as the bands strongest album to date. Atmospheric, brooding sound. To do the album justice, you really have to listen to the whole thing in its entirety)

73.)
You Can't Get Us Off Your Mind (feat. Lisa Collins) by Music Super Circus
(The opening of this song I’ve heard so many times advertised on youtube. I guess ads do work!)

72.)
The Upsetter by Metronomy
(Love the first half of the album. I'm pretty certain Aquarius (Let the Sunshine in) by The Fifth Dimension was an influence for the band)

71.)
Fuckers by Savages
(Kind of a female Joy Division. Opening 4 min wow, the rest is just...noise)

Agree or disagree? Have you listened to these albums? Which are your favorite scores of the year?
Posted by Chris at Thursday, December 04, 2014