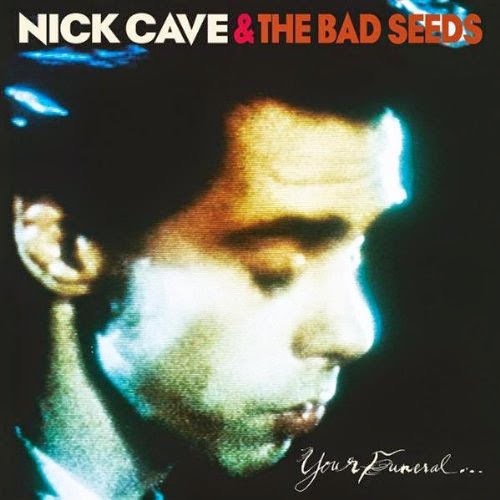 Favorite tracks:
The Carny
Your Funeral My Trial


Favorite lyrics from Jack's Shadow:
And the bulb that burned above him
Did shine both day and night 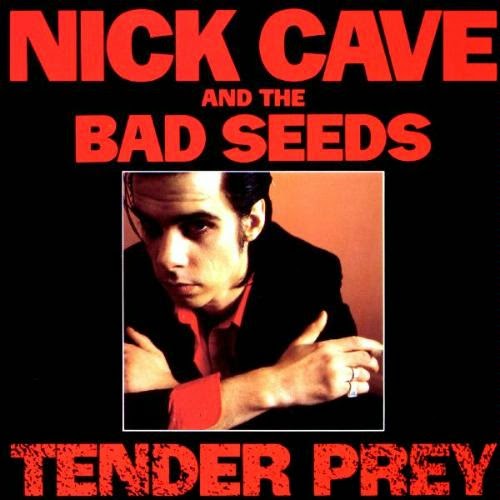 Album: Tender Prey (1988)
Opens with frontman Nick Cave's signature song, "The Mercy Seat”, which deals with a man facing death by the electric chair, and would later be covered by Johnny Cash.
The album was listed in the book, 100 Best Australian Albums, together with Cave's 1997 album The Boatman's Call.

Favorite tracks:
The Mercy Seat
Up Jumped The Devil

Favorite lyric, from Slowly Goes The Night:
The nights, they are so long now
I can't remember it being light
Call it sleep, call it death, call it what you like
But only sleep, dear
Only sleep brings you back to life yeah 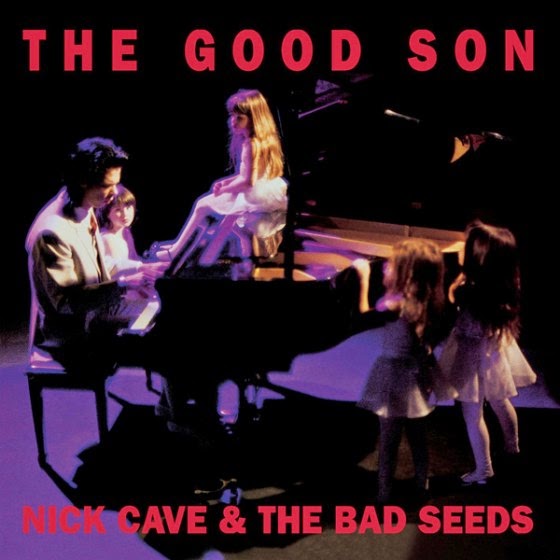 Album: The Good Son (1990)
After an album as dark and intense as Tender Prey, some fans were disappointed to hear a relaxed and loving Nick Cave on this record. The change of mood was due in great deal to Nick Cave falling in love with Brazilian journalist Viviane Carneiro, and an apparently salutary spell in rehab which purged the despair and squalor of the previous two albums. However, today, most fans consider 1990's The Good Son as a classic that was unfairly judged at the time.

More accessible and mainstream than the five 80s records. Additional care seems to have been given to memorable melodies, piano, and instrumentation, which is more pronounced than the last couple of albums. On the downside, the lyrics maybe are a bit more repetitive than the 80s, and some of the tracks are overly sentimental, especially the closing track Lucy.

The Weeping Song
The Ship Song


Any thoughts on the music? Have you listened to Nick Cave and The Bad Seeds? Or are you new to the band as I am? As always, comments are welcome. Part 3 of 5 coming soon.

Email ThisBlogThis!Share to TwitterShare to FacebookShare to Pinterest
Labels: Nick Cave and The Bad Seeds