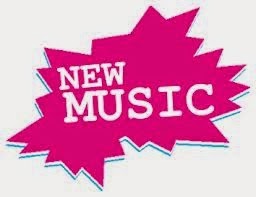 Cosmo Black by Dynatron (from COLD IN JULY soundtrack. Reminds me of Refn's Drive)

Would You Fight For My Love? by Jack White (”But I can't kiss you 'til you lift up your chin. You have to want to stop being alone”)

Fever by The Black Keys

World Peace is None of your Business by Morrissey

Endless Sleeper by The Raveonettes

A Place With No Name by Michael Jackson (While a little similar to both America's "A Horse With No Name" and MJ's  "Leave Me Alone", I still feel the new track holds its own. Can't get out it of my head.)

The One That Lives Too Far by John Fullbright ("Some folks make something out of nothing, some people have to cry too long. While others wait beside the window, wondering why the wind would blow so strong”)