In appreciation of The Cure (part 1 of 4) 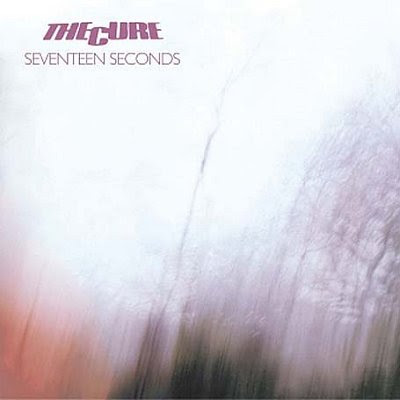 If you have any suggestions that you think I've overlooked, feel free to post your favorite Cure songs in the comments ( :

Originally called The Easy Cure, the band formed in 1976. Since 1979, a total of 13 people have played with The Cure, with Robert Smith being the only constant. Several have returned after leaving.

Beautiful sonic sound and guitars. Seventeen Seconds (1980) was featured in the book 1001 Albums You Must Hear Before You Die. The album reached number 20 on the British album charts. Due to budgetary restraints, the record was recorded and mixed in seven days costing between £2000 and £3000, which resulted in the band working 16 or 17 hours a day to complete the album. In 2000, Q magazine placed Seventeen Seconds at number 65 in its list of the 100 Greatest British Albums Ever.

In Your House - The Cure

A Forest - The Cure

Play For Today - The Cure 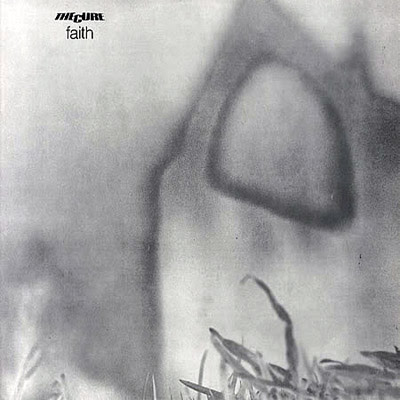 When The Cure was first formed, Smith did not intend to become the lead vocalist; he began singing after the original singer left the band, and fell into the role somewhat by default, since no better replacement appeared.

Faith (1981) is generally a brooding, atmospheric, and sombre album, although it has a flash of anger in the form of the song "Doubt", and some edge in the driving single "Primary". It is often seen as the mid-point in a 'Dark Trilogy' that begins with Seventeen Seconds and ends with Pornography. At least two songs on the album, "All Cats are Grey" and "The Drowning Man", are inspired by the Gormenghast novels of Mervyn Peake.

It is the first album by The Cure to feature baritone guitar/six-string bass. The front cover, designed by former and future member Porl Thompson, is a picture of Bolton Priory in the village of Bolton Abbey in the fog.


All Cats Are Grey - The Cure

(Atmospheric, reminds me of the Lost in Translation soundtrack)


Other Voices – The Cure


The Funeral Party - The Cure 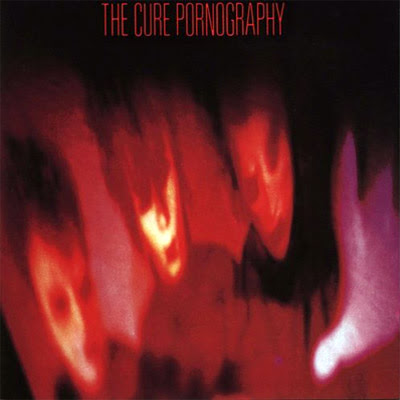 Despite the acclaim and the brilliance of below tune, this is actually one of my least favorite Cure albums to listen to.

Robert Smith: “I’ve been in five bands, all with the same name, that’s the way I look at it”

A Strange Day – The Cure

What do you guys think? Do you own any The Cure albums? Have you seen them live? Which is your favorite record by the group? Check back next week for part 2 where I look at their 80s work!