3 female singer-songwriters on the menu today... 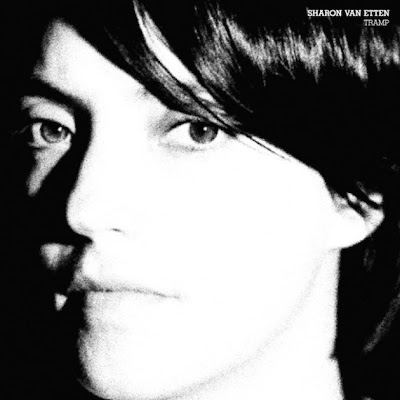 ("There isn't enough emotional music", I couldn't agree more with Sharon van Etten's opinion in promotional interview for NPR. Unlike a lot of mainstream artists, her lyrics are bursting with personality, and you feel she is in it for creating art, and touching the listener's soul, rather than just cashing in. Sharon Van Etten's song Don't Do It is incredibly powerful, in fact no 2 in my top 100 songs of 2010. I'm not a fan of all her material, but I love Sharon's confessional and vulnerable attitude to songwriting, especially the quieter tracks on her latest LP I find myself going back to, and have posted beneath. Tramp is a mixed bag of folk, rock, and acoustic, I agree with Lisa in her review, who writes the music at times gives her goosebumps.
The b/w album artwork for Tramp (2012) was inspired by John Cale’s 1974’s release Fear. Sharon van Etten's third album was produced by The National's Aaron Dessner, who also guests on the release with fellow band member Bryce Dessner, Julianna Barwick, Zach Condon of Beirut, Matt Barrick of The Walkmen, and Jenn Wasner of Wye Oak)

Give Out - Sharon van Etten

Sharon Van Etten - Give Out by lilapit 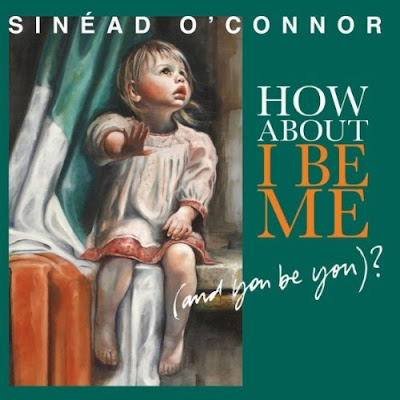 (My favorite from her new 2012 album. The track is actually not a new recording I discovered, and was used on soundtrack to movie The Waterhorse from 2007)

Back Where You Belong - Sinead O'Connor 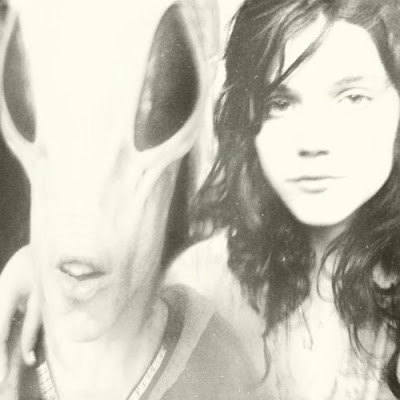 (Remember Soko? Stéphanie Sokolinski is a French singer and actress. In 2007, her tune I'll kill her with that fragile vocal was an internet sensation.
Below are for me the three most impactful tracks on her new 2012 LP. The rest of the album is a little monotonous, with lyrics often becoming cliché. I agree with the NME verdict that Soko has "a knack for making sadness sound sweet". Listen to the rest of her new lo-fi 2012 album here)


I thought I was an alien – Soko

Listeners, any thoughts on the music?
Posted by Chris at Thursday, March 22, 2012

Email ThisBlogThis!Share to TwitterShare to FacebookShare to Pinterest
Labels: Album review, Songs for your iPod, Songs from 2012